Five years after the jewellery designer sold his label to Brooks Brothers, he’s back in control and making a return to the industry. 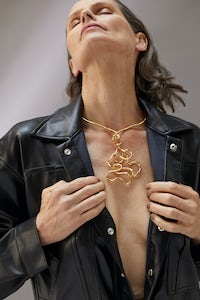 Five years after the jewellery designer sold his label to Brooks Brothers, he’s back in control and making a return to the industry.

Six years after he sold his jewellery brand to Brooks Brothers, Alexis Bittar is returning to the business.

The designer is taking back control of his brand, which he re-acquired in the wake of Brooks Brothers’ bankruptcy last year in a nearly $3 million deal. Now he has plans to revive both the label and his name.

“Everyone knows the Halston story. He sold his name and never could get it back. I did not want to end up in that situation,” Bittar said, referring to designer Roy Halston who lost control of his brand and name in the ‘80s. “Covid-19 really decimated the fashion industry and I believe that there’s a huge opportunity for a revitalisation and a renaissance within this industry, which is exciting,” Bittar added.

The self-taught designer started out selling jewellery on the streets of SoHo in New York in the early ‘90s, going on to be stocked in department stores including Barneys, Bergdorf Goodman and Harrods. The brand opened its first boutique in New York in 2004, and over the years collaborated with major brands like Burberry and Michael Kors. Alexis Bittar worked with Burberry to design their first ready-to-wear jewellery collection in 1999.

Bittar describes his work as a middle ground between fashion and art, with a focus on craftsmanship. But his brand also had a radical edge. He was early to challenge fashion’s traditional beauty ideals, featuring older models in his campaigns in acknowledgement of his brand’s mature consumer base. In 2010, Bittar made headlines after featuring Joan Collins as the brand’s face.

“I wanted to show mature women of strength and switch the value proposition on women; it doesn’t have to be a 20-year-old model,” he said. 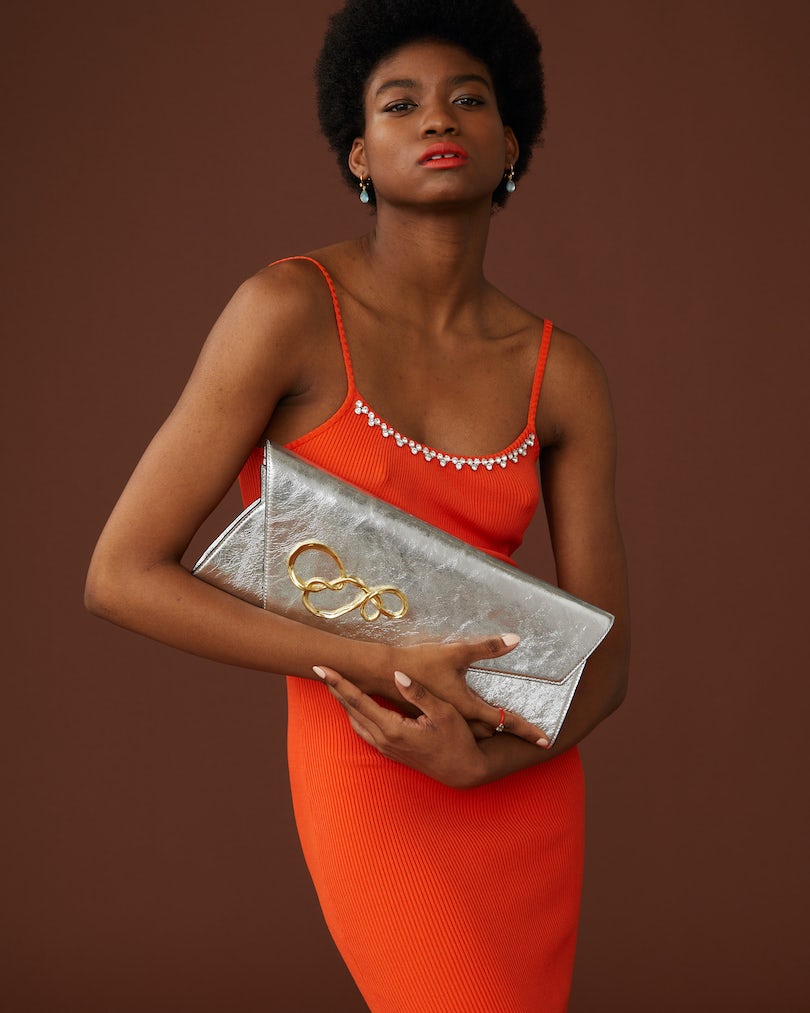 But the changing retail environment also proved a challenge. Bittar lost out when Barneys went bankrupt for the first time in 1996. The experience was a wake-up call that showed Bittar how quickly things can go wrong. In 2012, he sold 50 percent of the business for $24 million to private equity company TSG Consumer Partners.

It was an uneasy relationship, Bittar said. After the deal completed, the designer said he felt more financial pressure, complicating his creative process. In 2015, the business was sold to Carolee LLC, a brand owned by Brooks Brothers. Bittar stepped back from the industry to focus on fatherhood.

But in July last year, he had an opportunity to get his brand back: Brooks Brothers filed for bankruptcy and Bittar seized the moment to make a return to fashion. He re-acquired the brand from Brooks Brothers’ luxury goods and jewellery subsidiary Deconic Group LLC for $2.75 million.

Now, he has plans to relaunch and grow, self-funding a new chapter for the brand with new categories, more stores and an inclusive point of view.

Later this month, Alexis Bittar will launch its new collection. It will open five new stores this fall in New York City and one in San Francisco, all conceptualised by set designer Scott Pask. The brand will also expand its categories to include handbags, hair accessories and soft accessories. It has plans for big marketing campaigns focused on positive and inclusive messaging.

Bittar is banking on traditional brick-and-mortar retail to drive growth.

“I don’t believe physical stores are done; I just think we have to provide an interesting conceptual store that people will enjoy experiencing,” he said. “I also think people are looking for community.”

Odunayo Ojo is a fellow at The Business of Fashion.

The State of Fashion Watches and Jewellery Report