The team behind the relaunch of the British style bible speaks to BoF about its new strategy and the ‘double-edged sword’ of its cult heritage.

The team behind the relaunch of the British style bible speaks to BoF about its new strategy and the ‘double-edged sword’ of its cult heritage.

LONDON, United Kingdom — The Face is back. The British style bible, which had sizeable cultural influence in 80s and 90s under founder and editor Nick Logan and has been out of publication since 2004, is making a long-awaited return as a digital and quarterly print publication. Under new ownership and editorial direction, the revamp will debut online in late April and in print in September. On Monday, it launched on social media.

Founded in 1980, the original title positioned itself at the intersection of London’s youth movements — from punk to rave — and the cultural mainstream. Sophisticated but disruptive, the title launched around the same time as i-D and, at its peak, sold over 70,000 issues a month. 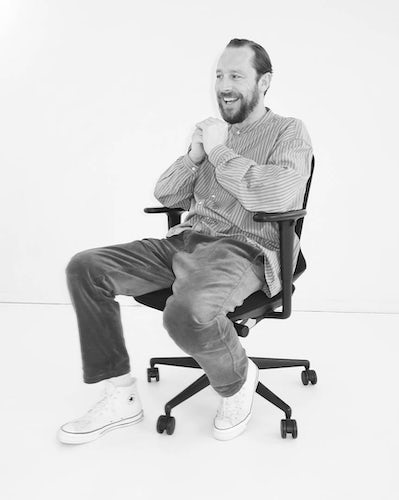 Its mix of serious journalism, experimental fashion editorials and former art director Neville Brody’s postmodern take on typography and graphic design helped to set the tone for a new era of lifestyle magazines, including Blitz, Dazed & Confused and Details. The title was a launchpad for photographers like Juergen Teller, Corinne Day, Nick Knight, David Sims and Inez & Vinoodh, as well as a platform for the Buffalo collective, led by stylist Ray Petri.

But by the time Logan sold The Face to publisher Emap in 1999, it had lost some of its lustre. Bigger titles had emulated its approach and Emap, facing financial challenges, shuttered the title in 2004, when circulation was down to around 25,000 copies a month.

The strength of its legacy makes The Face both promising and challenging to reboot, something that the title’s new managing director Dan Flower — a former Emap publisher who was once the publishing director of Katie Grand's Pop magazine — called “a double-edged sword,” adding that fans could be quick to criticise the relaunch if it’s perceived as being untrue to the original.

Nonetheless, the team behind the relaunch is betting that The Face can carve out an audience by bringing a distinct perspective to a new generation of readers. “While we are going to pay respect to its past, we want to make sure that we are pushing it forward,” said newly installed editor Stuart Brumfitt, the former editorial director of Vice Media’s Amuse, which launched as a luxury lifestyle companion to i-D in 2015, but was reconfigured as a travel site in 2018. “It’s about the tone of voice,” continued Brumfitt, saying that The Face would bring a uniquely “British sense of humour and irreverence” to a global spectrum of popular culture.

In addition to its full-time editorial staff, The Face has recruited a network of part-time contributors. The team includes No Vacancy Inn’s Tremaine Emory and Acyde, as well as designer Grace Wales Bonner, music executive Grace Ladoja, influencer and director/photographer Margaret Zhang and chef Magnus Reid. But many of the magazine’s contributors will be relatively unknown names. “It would be a lot easier to bring in an ensemble of names that people are really comfortable or familiar with,” said Acyde. “One of the things that we are genuinely passionate about is finding new versions and new models of those people.” 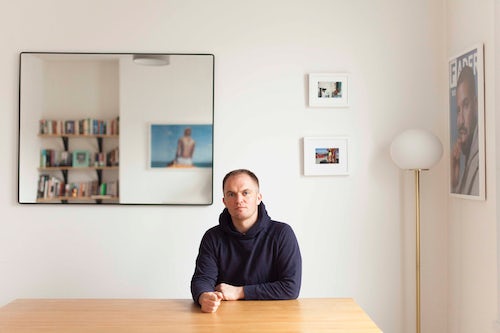 “This is not a nostalgia trip,” he added. “We want to be representative of that new way of sharing information and conversations,” he continued, citing Virgil Abloh’s varied interests as an example of the way The Face will unite music, fashion, art and entertainment.

Wasted Talent, the parent company of British music magazine Mixmag and the new owner of The Face, acquired the rights to the title two years ago from Emap corporate parent Bauer Media. Last year, Wasted Talent’s owner, the former Emap executive Jerry Perkins, sought additional investment to fund the relaunch of The Face and secured capital from a group of investors including Wasted Talent’s chairman and former music agent Ian Flooks and London co-head of Creative Artists Agency Emma Banks.

Flower said The Face would tap multiple revenue streams, including print advertising, digital advertising, branded content and agency work for fashion and luxury brands. Gucci is already collaborating with The Face, using its logo on a capsule collection of t-shirts. “We see ourselves as a boutique product but with scale,” added Flower. He also sees an opportunity to help brands navigate today’s culture of online activism. “Young people are more politically motivated than they have been in a really long time … that’s a minefield for a lot of brands,” he said.

But in today’s media landscape, where young consumers are spending more time on social media and less time with magazines and their websites, The Face may be staring at a minefield of its own.

Editor's Note: This article was revised on 27th March 2019. An earlier version of this article stated that Dan Flower was the launch publisher of Pop magazine. That is incorrect. He was promoted to publisher of that magazine after its launch.