The Indian Fashion Community Gathers to Celebrate the #BoF500

On Thursday night, leading players from the Indian fashion community gathered in New Delhi to celebrate the country’s valuable contribution to the global fashion industry.

LONDON, United Kingdom – Last night, The Leela Palace in New Delhi lent its magnificent restaurant Le Cirque to BoF, as we celebrated the second annual #BoF500 with the best of the Indian fashion industry, generously supported by Gemfields.

Co-hosted by actor and #BoF500 member Sonam Kapoor, BoF columnist Bandana Tewari and BoF founder Imran Amed, the stylish soirée welcomed a broad cross-section of the BoF community in India, many of whom had flown in from Bombay, Calcutta and Bangalore, and around the world, to attend the special celebration. 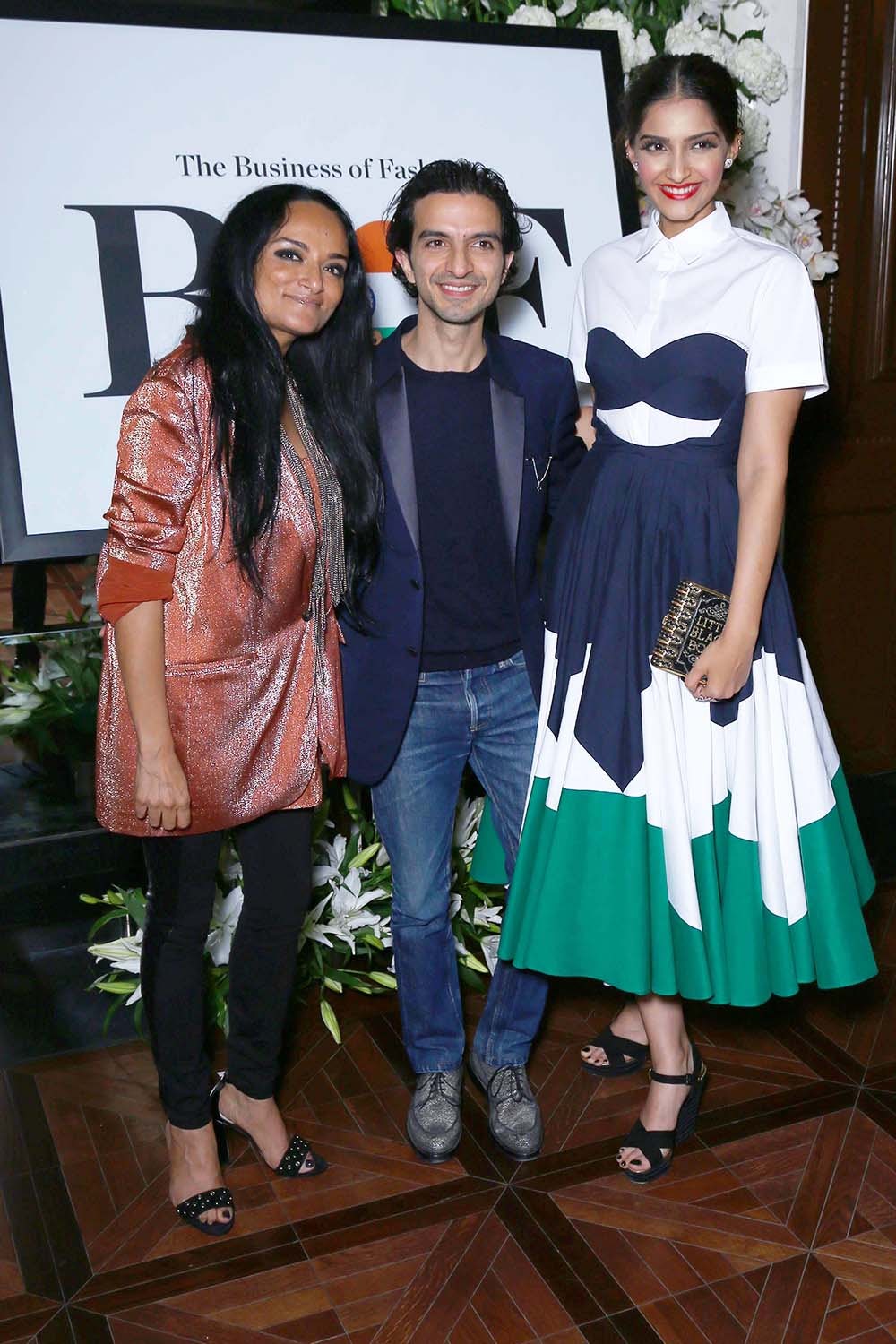 “As a keen participant and follower of fashion, I was honoured to be named amongst the BoF500 for two years running. Connecting with BoF has enabled me to engage with the global fashion industry, both here in India and abroad,” said Kapoor, who wore a stunning Delpozo colour block dress from the Spring 2015 collection. 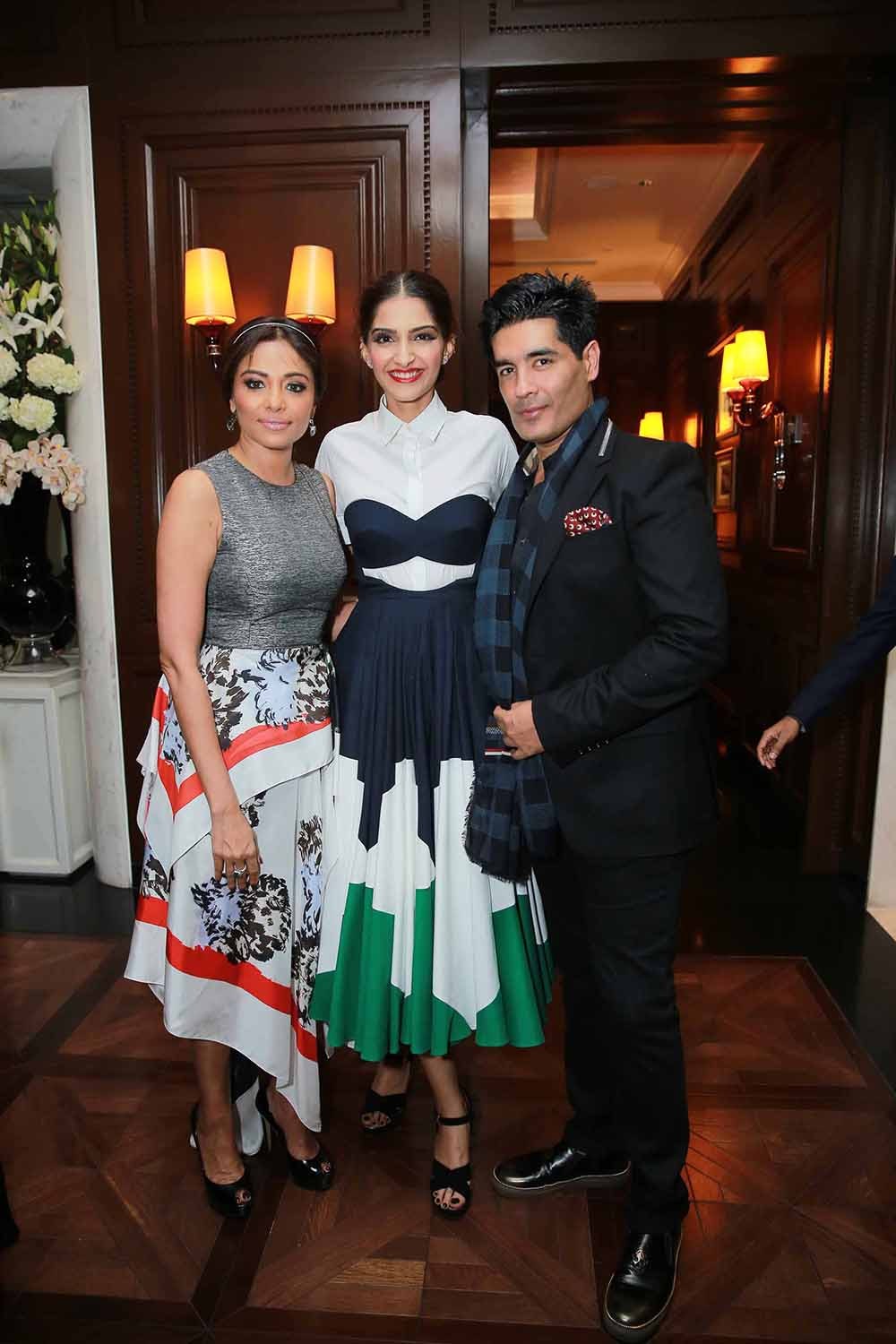 Sprinkled amongst the crowd were many members of the BoF500, including the country’s top designers Manish Arora, Manish Malhotra, Tarun Tahiliani and Anamika Khanna. But there were also rising young stars Rahul Mishra, winner of the 2014 International Woolmark Prize, Tina and Nitika Sutradhar of Miuniku, runners up of the 2014 LVMH Prize, as well as Bibhu Mohapatra and Ruchika Sachdeva, winner of the 2014 Vogue India Fashion Fund. 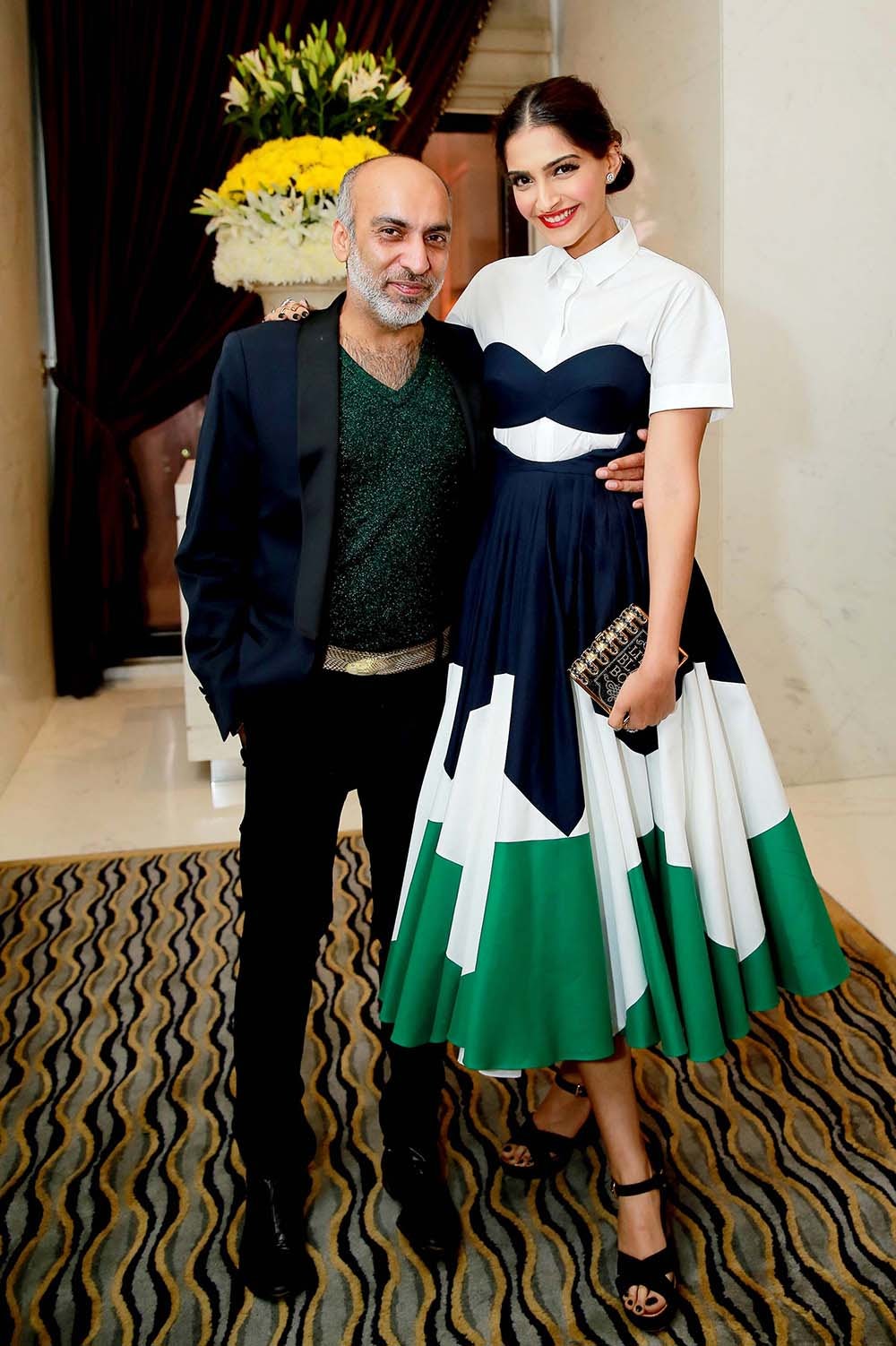 The designers were accompanied by Sunil Sethi, President of the Fashion Design Council of India, top retailers from Le Mill and Ensemble, editors from Vogue, Harpers Bazaar and Elle, as well as top stylists, photographers, models and executives.

“This is not just a celebration of your individual achievements,” said Amed in a toast to the crowd towards the end of the evening, commenting on the rare occasion of having so many of India’s leading fashion players in the same room. “It is a celebration of the collective contribution that India is making to the global fashion industry through your craftsmanship, creativity and commitment to fashion.”