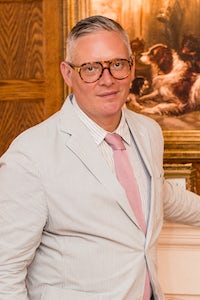 Issey Miyake appoints president
Takahiko Ise has been appointed president of Issey Miyake. Ise, who was previously in charge of the house’s production department, will take over from former president Masakatsu Nagatani, who will remain active at the company in an advisory capacity.