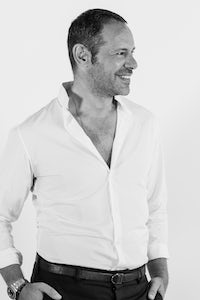 Amanda Hill, chief marketing and customer officer at Harrods, will be leaving the company in November, after 18 months in the role, due to family commitments.

Valérie Hermann will step down as president of global brands at Ralph Lauren after three years in the role, effective September 30.

Mango Chief Operations Officer Carlos Costa is stepping down from his role, which he has held since 2013, as is Violeta Andic, the eponymous director of the brand’s plus-size label Violeta. Costa plans to work on a personal project following his departure, while Andic, whose father and uncle founded the company in 1984, is leaving after 12 years at the company for personal reasons.