LONDON, United Kingdom — This week, BoF considered how 2017 could bring the final judgement for some of America's most troubled department stores. Elsewhere, we spoke to Troy Young, president of Hearst Magazines Digital Media, about how to build a successful media business in the age of the internet, and considered which brand would be better placed to buy Kate Spade — Michael Kors or Coach? Also, in the wake of President Trump's immigration order, many tech executives were quick to speak up, while some fashion leaders remained silent.

1. A Day of Reckoning for American Department Stores? 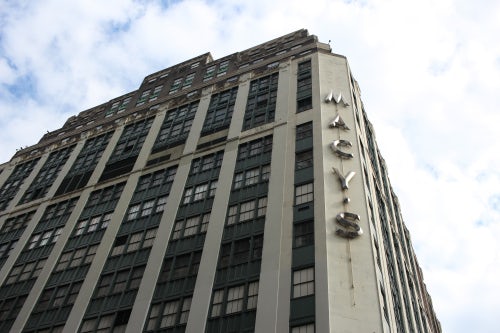 2017 could bring a final judgment for some of America’s biggest department store players, which have long faced serious headwinds.

2. Hearst’s President of Digital on How to Win the New Media Wars 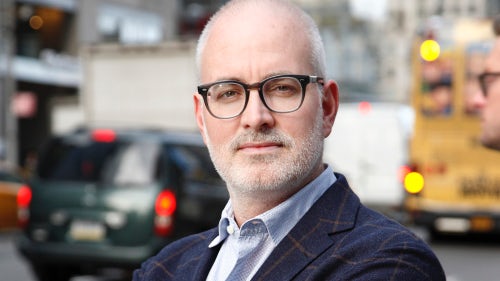 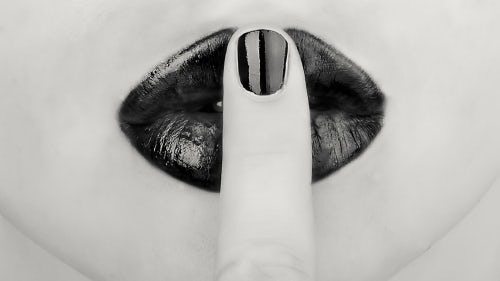 While the giants of Silicon Valley took public stances against President Trump’s immigration order, the silence from fashion's largest companies has been deafening.

4. Kors vs. Coach: Which is Best Positioned to Buy Kate Spade? 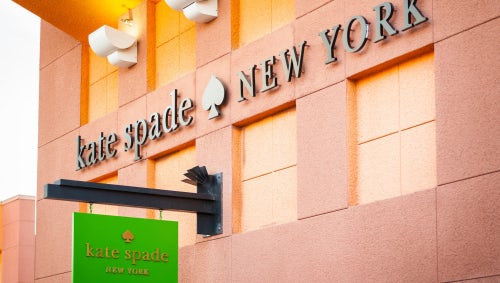 Two of Kate Spade’s biggest competitors are reportedly considering buying the accessible luxury brand. Which is likely to win — and should either of them be bidding in the first place? 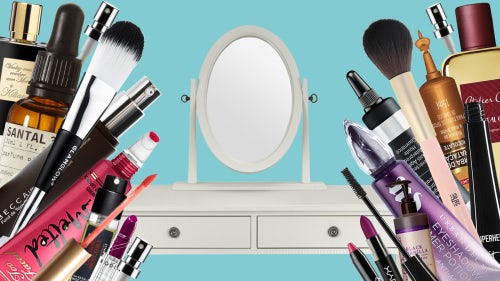 The world’s leading beauty conglomerates are buying buzzy indie brands left and right to stay competitive in a fast-changing market. But who is making better bets? 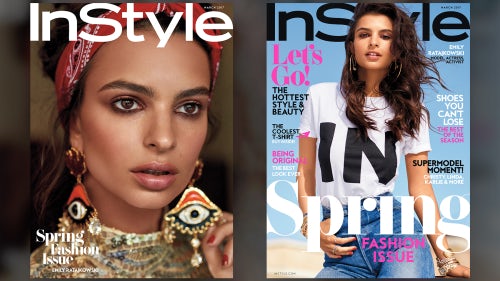 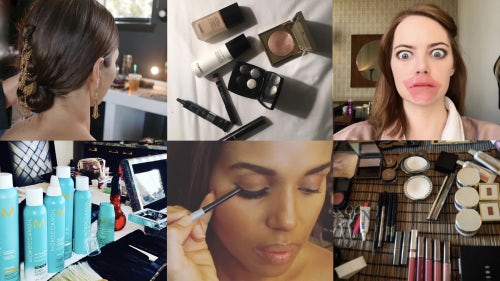 Social media has pulled back the curtain on the behind-the-scenes process of Hollywood’s beauty prep, unlocking major marketing opportunities for brands and the artists they work with. 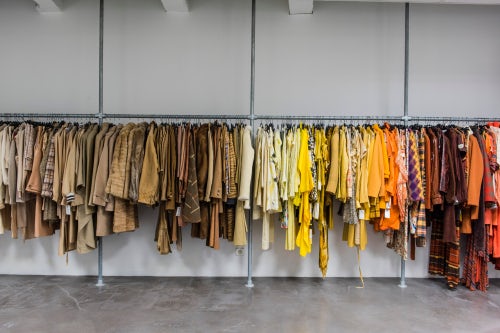