LONDON, United Kingdom — This week, BoF took a look at what President Trump's Adjusted Border Tax means for fashion, and examined the troubles facing Yoox Net-a-Porter. Also, we spoke to Rag & Bone's Marcus Wainwright about why it's not impossible to build a billion-dollar brand, while elsewhere designer Simone Rocha discusses her strategy and New York store.

1. In Trump’s America, the Price of Speech and Silence 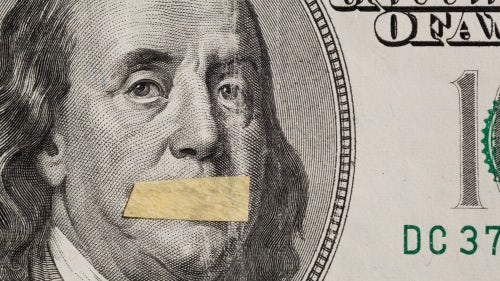 2. The Trouble With Yoox Net-a-Porter 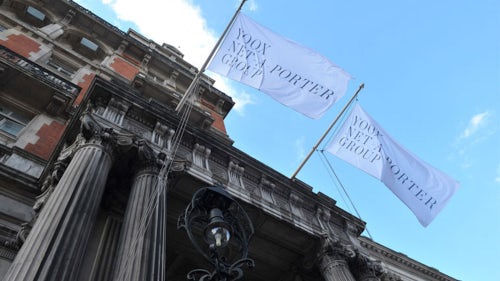 Is Yoox Net-a-Porter still the optimal solution for either brands or consumers? We fear not.

3. Marcus Wainwright on Rag & Bone and Going It Alone 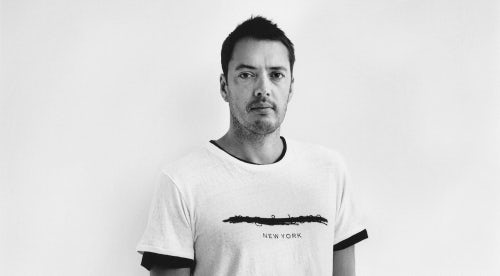 Now Rag & Bone’s sole chief executive, Marcus Wainwright speaks to BoF about leading the brand through a time of great change and why it’s not impossible to build another billion-dollar brand.

4. The Real Dangers of Border Adjusted Tax for Fashion 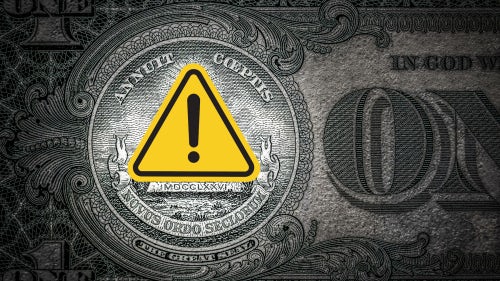 The proposed reforms could cripple any American fashion brand reliant upon importing goods and services from abroad.

5. Can Converse Solve Its Chuck Challenge? 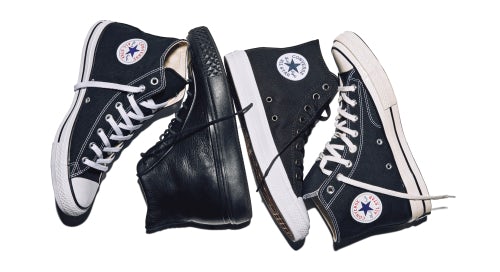 The company is revamping its iconic Chuck Taylor All Star again — this time for Generation Z. 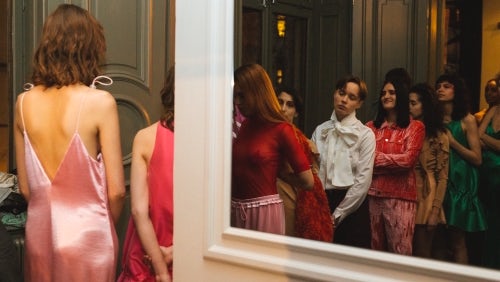 The future of second-tier fashion weeks like Copenhagen and Stockholm hinges on consolidation, specialisation and innovation. 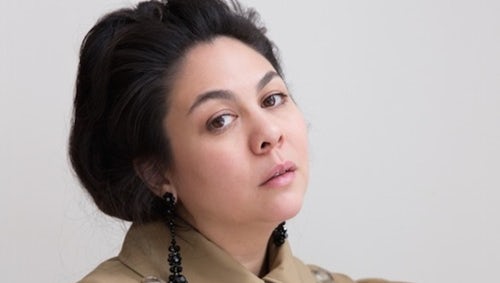