LONDON, United Kingdom — This week, as Dior celebrates its 70th anniversary, BoF gained exclusive access to the new archive conceived to sustain the meaning and might of the multi-billion dollar brand. Elsewhere, we spoke to the industry's most sought-after hairdresser, Guido Palau, about  staying calm during fashion week, as well as meeting the top six MA graduates from Central Saint Martins. Also, a look at how Hermès might be moving away from the core strategy that made it so successful. 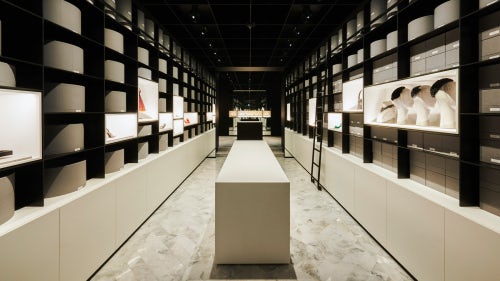 As Dior celebrates its 70th anniversary, BoF gains exclusive access to a new archive conceived to sustain the meaning — and might — of the multi-billion-dollar brand. 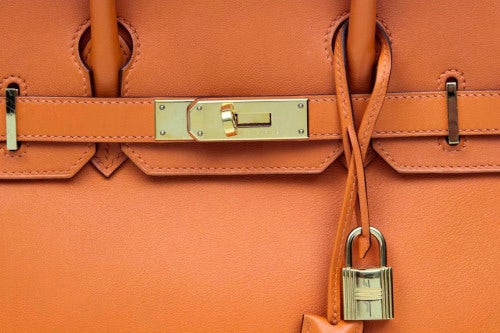 Hermès appears to be moving away from the core strategy that made it special — and wildly successful.

3. Guido Palau, an Eye in the Fashion Week Hurricane 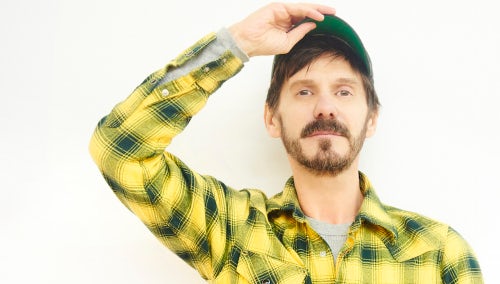 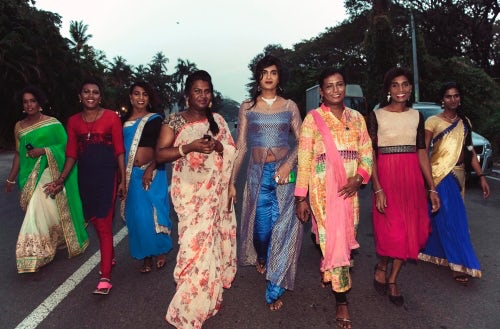 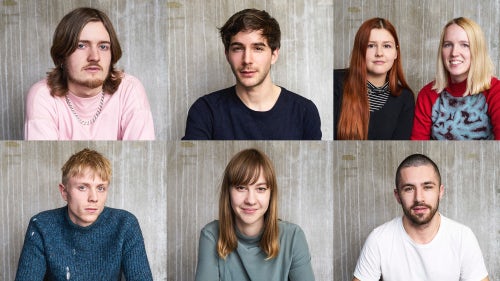 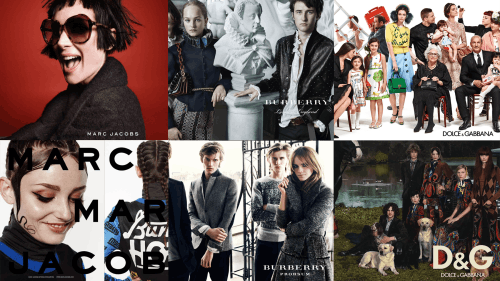 Marc Jacobs, Burberry, Dolce & Gabbana and others have cleaned up their brand architecture, unifying multiple sub-labels under a single name — with uncertain results.

7. The Decline of the Liberal West Poses Major Threat to Fashion 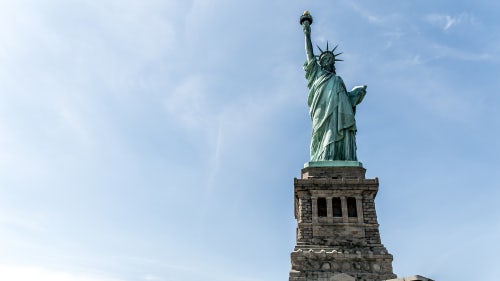 A turn away from the liberalism that has underpinned political and economic policy in the US and Europe for over 50 years has serious consequences for the global fashion industry. 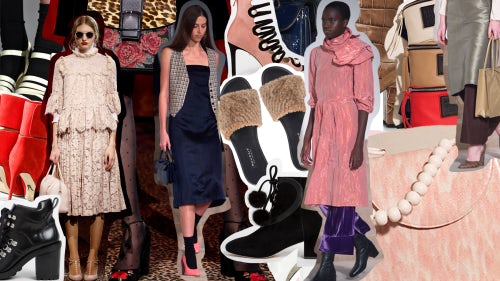