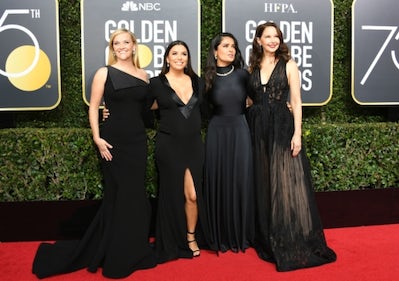 Last year’s Golden Globes were something of a coming out for the #MeToo movement, with women eschewing the usual red carpet glitz for all-black ensembles to draw attention to Hollywood’s mistreatment of women. The campaign, plus fiery speeches at the ceremony from Oprah Winfrey and others, brought unprecedented attention to the problem and emboldened victims and activists to take on some of entertainment's most powerful men. This year no coordinated sartorial statements appear to have been planned, though fresh allegations against Les Moonves, Kevin Spacey and Bruce Weber are keeping sexual harassment and assault in the news.

The Bottom Line: Dressing in black in support of #MeToo was always going to come into conflict with the lucrative business of red carpet dressing. 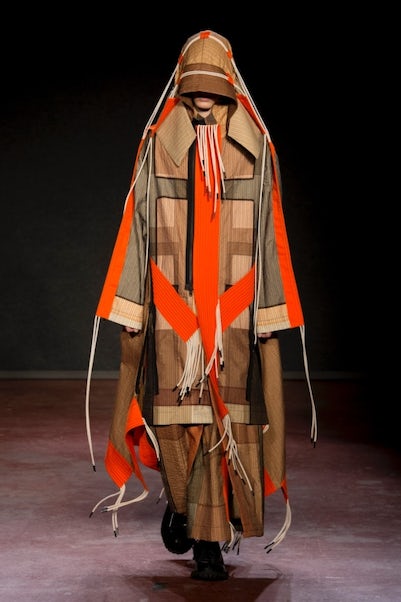 The first major men's fashion week of the year is trying to hold its ground as Paris consolidates its position, with London's JW Anderson joining heavy hitters like Hedi Slimane's Celine, Virgil Abloh's Louis Vuitton, Clare Waight Keller's Givenchy and Kris Van Assche's Berluti in the French capital later this month. Despite a thinning schedule, London Fashion Week Men’s is aiming to build on strong showings by Charles Jeffrey, Art School and Pronounce with Monday outings from Green as well as Samuel Ross’ A-Cold-Wall, though whispers persist that Green may eventually decamp to Paris. Florentine trade show Pitti Uomo has a more durable position than London as its formula of inviting a special guest designer each season — this time, Glenn Martens' Y/Project — remains a draw.

The Bottom Line: London Fashion Week Men's needs to make the most of its moment because in two weeks Hedi Slimane and Virgil Abloh are all anyone will be talking about.

Fashion and Beauty Come to CES 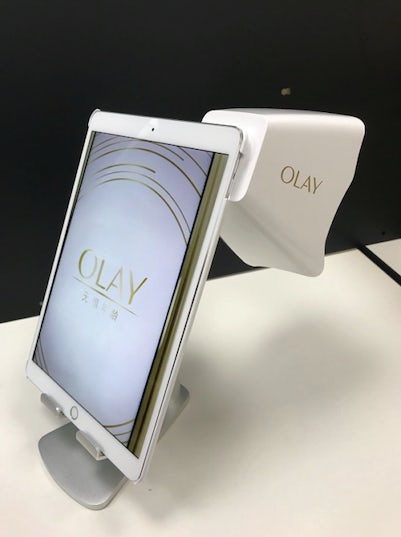 At CES, Olay will show off its Skin Decoder, a mobile camera attachment that allows users to take high-res images of their skin to track changes over time. | Source: Courtesy

Fashion and beauty brands have flocked to CES in recent years, ground zero for trends like wearables and cryptocurrency. Fashion retailers are desperate for technological solutions to compete online and draw customers to stores; they’re gravitating to AI, augmented reality and voice-assisted shopping. In beauty, brands are looking to add a scientific veneer so they can stand out from an increasingly crowded field. First-time attendee Olay, for example, is exhibiting a simulator that allows users to see the effects products may have on their skin and a treatment that will use AI to adapt a four-week skin-care regimen to a customers' needs in realtime.

The Bottom Line: Some of the most important technology on display may not come from the brands themselves; autonomous vehicles, drones, robotics and 3D printing could revolutionise how products are made and distributed. 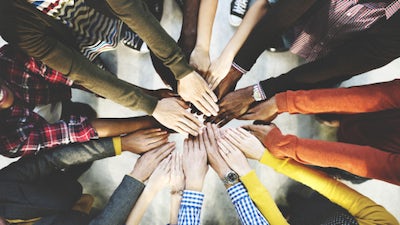 "My 2019 hope for fashion is simply reprioritize the people behind the industry - that means fair and ethical labor practices for ALL kinds of employees, cultural appreciation, value and substance over hype and creating a culture of sustainability. Here's to a fair and forward-thinking fashionable 2019!" @momofrancesca