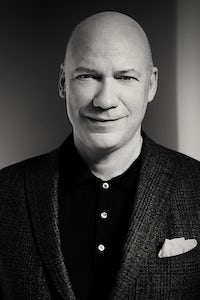 Tiffany hires Cartier’s creative director. Nathalie Verdeille joins the LVMH-owned American jewellery giant after over a decade at the French jeweller, according to WWD. She already worked with LVMH while leading high jewellery design at Chaumet from November 2001 to March 2005. Verdeille will report to Alexandre Arnault, Tiffany’s executive vice president of product and communications.

Pandora hires Tiffany executive to head North America. The jeweller said Tuesday it appointed Luciano Rodembusch, who previously served as senior vice president for the Americas at Tiffany & Co., to lead its business in the region. The executive will start in the new role on August 2 and report to Pandora’s chief commercial officer, Martino Pessina. He replaces Sid Keswani, who stepped down in April.