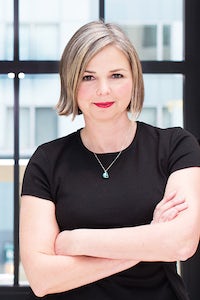 Rag & Bone names CEO
Rag & Bone's Marcus Wainwright is stepping down as chief executive of the ready-to-wear label he founded in 2002, naming Nike veteran Stefanie Strack to the top position effective September 10. Wainwright will take on the title of chief brand officer, overseeing the creative direction of the brand.

HBC director steps down
Board member Denise Pickett has resigned as a director of Hudson's Bay Company to focus on her responsibilities at American Express. Her successor has not yet been named.