This week, everyone will be talking about Balenciaga’s unique approach to debuting its new collection and holiday shipping snafus. Get your BoF Professional Cheat Sheet.

This week, everyone will be talking about Balenciaga’s unique approach to debuting its new collection and holiday shipping snafus. Get your BoF Professional Cheat Sheet. 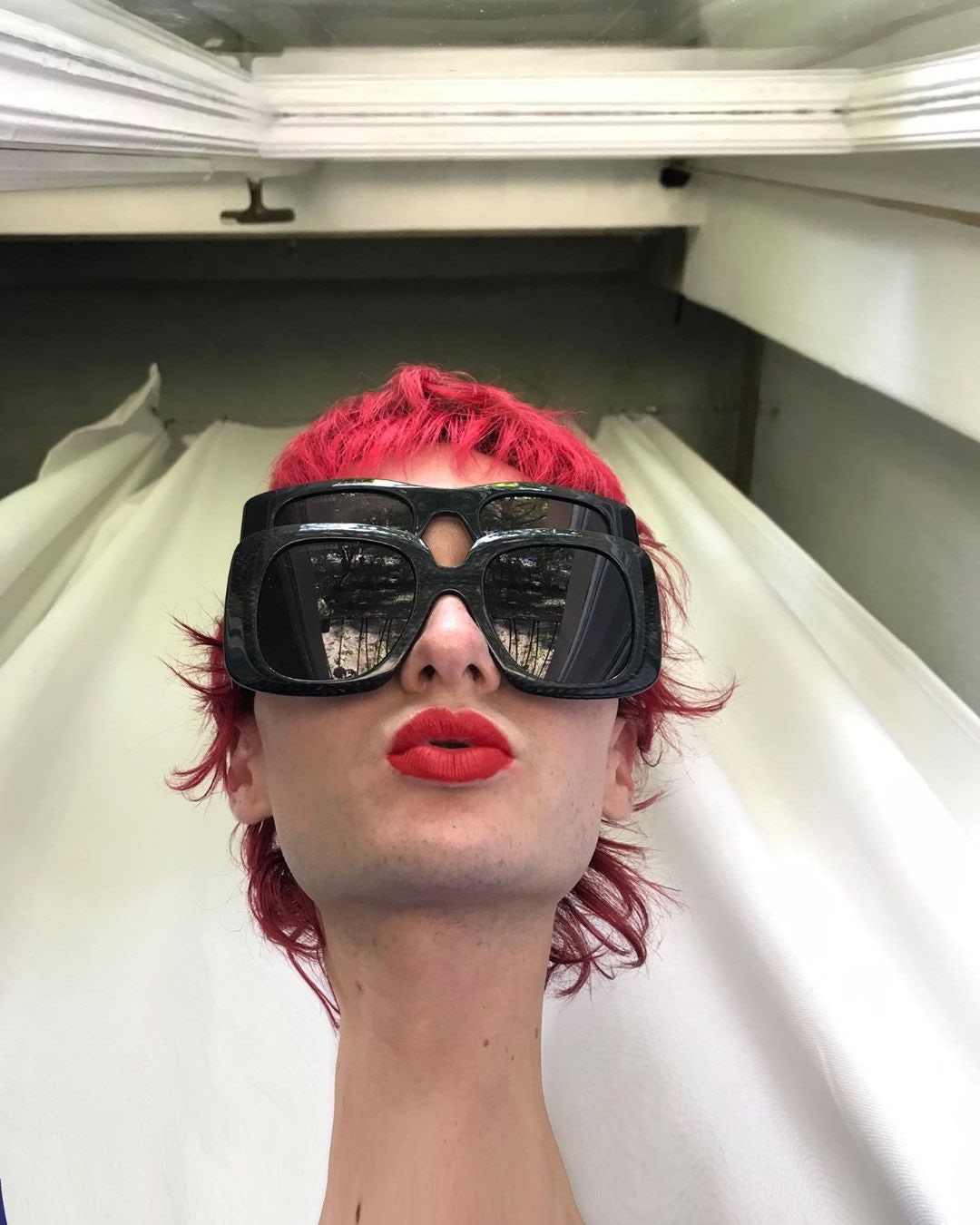 Balenciaga will debut its Fall/Winter 2021 collection via a video game. Source: Instagram/@balenciaga

If Gucci’s seven-day film series was the most elaborate fashion week alternative to emerge from the pandemic, Balenciaga’s video game is certainly the most eccentric. Viewers will be invited to explore the themes — and presumably clothes — of Demna Gvasalia’s Fall/Winter 2021 collection via “the largest volumetric video project ever undertaken.” In plain English, that means a real-world environment made virtual, in which users will progress at their own pace. That implies a point-and-click experience akin to Myst or The Witness, rather than the adrenaline rush of Fortnite or Call of Duty. Though after the year we’ve had, perhaps Gvasalia, whose clothes have lately explored his vision of 2030, will invite fashionistas to mow down zombies in a post-apocalyptic wasteland.

Gvasalia is riffing on a broader trend: Luxury fashion is all about video games these days, whether it’s Louis Vuitton releasing a League of Legends capsule spanning both the virtual and real worlds, or Burberry streaming its last show on Twitch, a video platform popular with gamers. It’s an odd fit, but a necessary one, as younger consumers spend more and more time in virtual worlds such as Fortnite. Games are fast becoming a place “where culture is born,” Herman Narula, chief executive of Improbable, a software company that allows multiple players to play games together, said at BoF’s VOICES conference last week. Also at VOICES, media tech consultant Michael Wolf went further, pointing to soaring sales of customisable virtual “skins” as evidence that “everything you are going to be able to do in other worlds — in the internet and other places and the physical world — you’re going to be able to do inside of gaming.”

The Bottom Line: Fashion may recognise the importance of gaming, but the industry has yet to invent an augmented or virtual reality experience that truly catches fire. Whether today’s teens will want Gucci suits for their Fortnite avatars as they age into their 20s and 30s – and whether their parents will ever come around to the idea of spending real money on virtual clothing – remains to be seen.

The Holiday Shipping Wars Have Begun 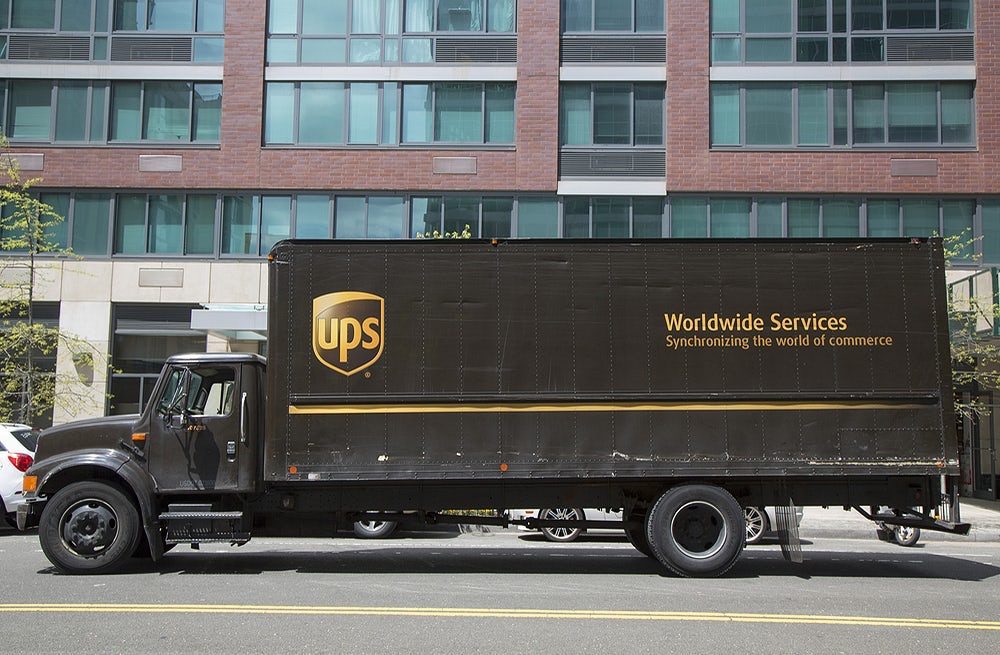 Retailers can’t say they weren’t warned. For years, the holiday crush of online orders has threatened to overwhelm US package delivery networks (and sometimes has). With e-commerce sales up sharply during the pandemic, and the mail system already buckling, this holiday season was always going to be rough from a logistics perspective. Still, that UPS announcement that it would limit pickups at major retailers was an unusually drastic measure to take, especially this early (typically restrictions and delays tend to pile up during the last-minute pre-Christmas shipping rush).

Fashion brands have taken plenty of steps to reduce their exposure to shipping snags. They held Black Friday sales in October, prominently posted shipping deadlines on their websites and encouraged customers to pick up orders curbside. They’ve set up stores as distribution hubs to shorten shipping distances. But, as with so much else in 2020, there’s only so much that can be done in the face of a global crisis.

The Bottom Line: Shipping delays are another example of how the events of 2020 play to the advantage of the biggest retailers – namely Walmart and Amazon. They have their own distribution networks, and where they do rely on third parties, their size makes them a top priority. Holiday logistics problems are therefore likely to drive more retailers to Shopify, which has a partnership with UPS and has emerged as the leading Amazon alternative.