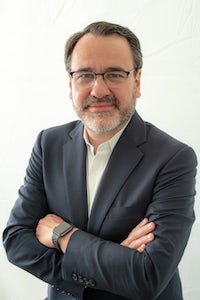 The jeweller said Tuesday it has appointed Luciano Rodembusch, who previously served as senior vice president for the Americas at Tiffany & Co, to lead its business in the region.

The executive will start in the new role on August 2 and report to Pandora’s chief commercial officer, Martino Pessina. He replaces Sid Keswani, who stepped down in April.

North America is a key region for Pandora, particularly the US, where the company operates 1,500 points of sale and generated 24 percent of its sales in 2020.

In other news
Media