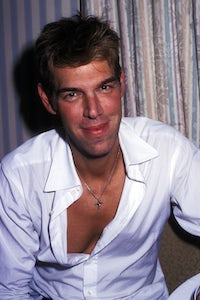 LONDON, United Kingdom — I thought about Bill Cunningham while I was watching "Larger Than Life," the new documentary about Kevyn Aucoin, a makeup artist who changed the industry during fashion’s magic decade, the '90s. It’s not just because the success of the 2011 documentary about Bill was a precursor to the current wave of movies — most recently "McQueen," "The Gospel According to André" and, now, the Aucoin film — that are taking audiences behind fashion’s mirror. No, I was thinking more that the sweet way Bill called people “child” reminded me of Aucoin’s own sweetness, like a benediction that implied, “You’re safe in my world now.” You can see it in his expression in "Larger than Life" as he’s making up Liza, Barbra, Linda, Cindy. He looks hypnotised. He has to Polaroid their faces for posterity because he can’t believe where he is, who he’s with.

And Aucoin never forgot how he got there. Which is why you can imagine him loving the movie for all the inspiration it might offer to kids like he was, fearless in their otherness as they grow up in the boondocks, destined, they feel sure, for greater things. In Aucoin’s case, it was Lafayette, Louisiana. Adopted like his three siblings — and gay, he insisted, from the age of six — Kevyn plastered his bedroom with Streisand while his brother blasted Led Zeppelin. He loved Vogue, was fascinated by makeup, so integration with his peer group was understandably minimal.

"Larger than Life" irresistibly communicates Aucoin's unstoppability, from the first makeover he did (he was 11, his sister was five) to the dozens of Vogue covers, up close and personal with the most beautiful women in the world, all of the watersheds on the way to the biggest of big times: a shoot with Streisand herself, photographed by Steven Meisel. Ah, sweet revenge on those brutal high school bullies, doing whatever they’d ended up doing while their once-upon-a-time victim was living his dream. Except Aucoin was never a victim. His career was about an all-powerful embrace, from his own challenges to fashion industry assumptions on beauty, gender and imperfection, to his activism on behalf of LGBTQ kids. Like Bill: “You’re safe in my world now.” Which means his story is of particular relevance to this moment. 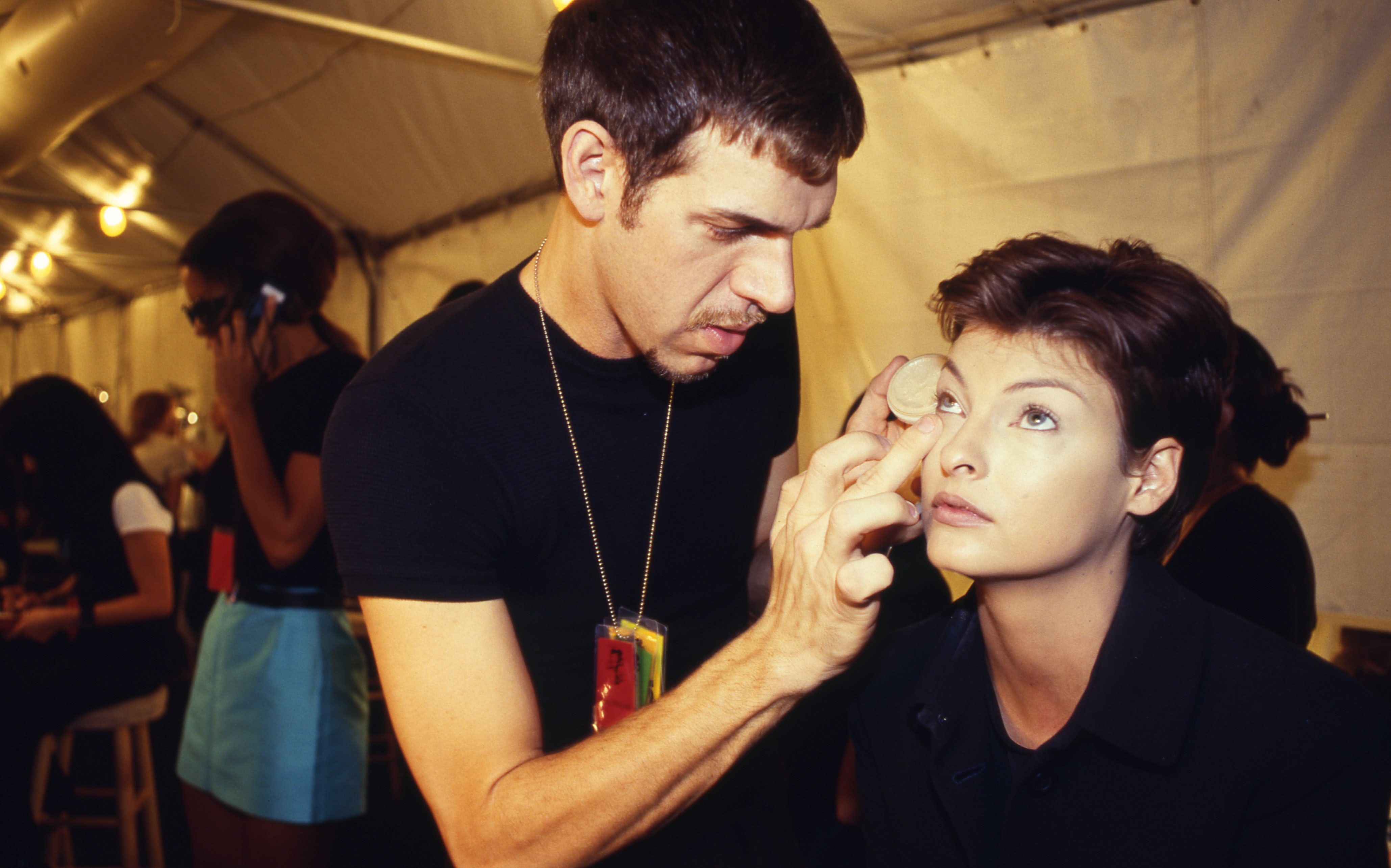 Maybe it’s a similar timeliness which is motivating the surge in fashion films. To the trio above, I’d add Francesco Carrozini’s meditation on his mother, Italian Vogue editor Franca Sozzani, Michael Roberts’s Manolo Blahnik documentary, James Crump’s film about illustrator Antonio Lopez and, with a little creative leeway, the Grace Jones piece "Bloodlight and Bami" and Matt Tyrnauer’s "Studio 54." Bronwyn Cosgrave, producer of "Larger than Life" and the Blahnik film, was working as a Vogue editor when Vanity Fair correspondent Tyrnauer jumped the fence to make "The Last Emperor," which covered Valentino’s farewell to fashion in 2008. “Why didn’t I think of that?” she kicked herself. What she saw then — and what she is even more convinced of now — is that fashion documentaries have been stealthily replacing long-form fashion journalism. “It’s a phenomenal way to show that becoming a fashion designer isn’t about winning a reality TV contest,” she claims. “They show the creativity, the madness it takes to make it."

In actual fact, however, films about fashion, so far, have been less about designers than about other industry figures — like André Leon Talley and Franca Sozzani — whose iconic status within the business doesn’t necessarily reflect their place in the wider world. Cosgrave feels there’s an element of the unsung hero in these stories that appeals to documentary filmmakers. “The fashion world is so much more deeply layered than Vogue magazine, and, more and more, it’s not fashion people who are making these films.” (As it was, say, when Douglas Keeve filmed his then-boyfriend Isaac Mizrahi for the 1995 fashion documentary gold standard "Unzipped.") It’s easy to see the appeal: an outsider excavating an industry like fashion is going to strike narrative gold. There are a million stories in this naked city.

From where she sits, under her producer’s hat, Cosgrave thinks it’s just the beginning. First and foremost, there is a growing audience for such films, and that piques a distributor’s interest. Then, there is the invariably interesting career, the friends, lovers and colleagues willing to talk, the often-fabulous archival footage lying fallow… All of this can, in the right hands, create a richly textured cinematic entertainment that transcends the traditional documentary form to make an achingly low budget look like at least a few million dollars. Ian Bonhote and Peter Ettedgui’s efforts on "McQueen" offer the most recent template.

The fashion world is so much more deeply layered than Vogue magazine.

Finally, there’s the timeliness I mentioned. The life stories of these creative pioneers usually touch on obsession, suffering and, often, an untimely end. In other words, an authentic dramatic arc, where fact trumps fiction. Kevyn Aucoin is a perfect case in point. Since his heyday in the 90s, makeup has become a mainstream phenomenon, with the astounding success of Pat McGrath at one end of the spectrum and Kylie Jenner at the other, but it was Aucoin who invented the modern makeup artist as media figure. “He understood celebrity,” says Cosgrave, “and he’s really the reason why makeup artists do their own lines now.”

It’s what Aucoin did with his elevated profile that gives his story its contemporary sting. He wanted to be a role model, with his LGBTQ activism, his efforts to create a family, his early challenges to size-ism, age-ism and gender orthodoxy, very convincingly making up Brooke Shields as a boy, for instance. If his bread and butter was creating and/or enhancing beauty, he also wanted to “accentuate and enlarge imperfection.” Put simply, he was ahead of his time in many ways, even though "Larger than Life" shows his time eventually passing him by, an inevitable turn of events that sadly coincided with his physical decline due to the painkillers he’d been taking for a condition resulting from an undiagnosed pituitary tumour. Aucoin never stopped growing physically, till he really was bigger than life. He was 40 when he died in 2002.

Director Tiffany Bartok corrals an impressive posse of marquee names to enhance Aucoin’s story, from Cher to Kate Moss. They’re fabulous, but the behind-the-scenes personal moments are more telling because they’re a reminder that, for all the surface, the glamour, the grandeur, fashion is ultimately an intimate human endeavour: a tight circle of people, often friends, making things, doing things in a creative hothouse, with all the intense relationships that implies. Hopefully, Bronwyn Cosgrave is right about fashion films being on the cusp. I know I can think of a dozen stories I’d love to see documented on my neighbourhood screen.