Welcome to Season 2 of Drive: Stories of Sustainable Entrepreneurship

Season 2 of Drive launches on October 12, 2019. Subscribe here to never miss an episode.

LONDON, United Kingdom — In a new season of BoF’s entrepreneurship-focused podcast series Drive, delivered by DHL, BoF meets some of the fashion industry’s most dynamic entrepreneurs. Allbirds’ Tim Brown, Everlane’s Michael Preysman, Ganni’s Nicolaj Reffstrup, Reformation’s Yael Aflalo as well as Eileen Fisher and Noah-founder and ex-Supreme Design Director Brendon Babenzien, each share the lessons they learned along the way and the mindset they believe is required to create a successful, sustainable businesses.

First up is Tim Brown, the co-founder of Allbirds, the San Francisco-based direct-to-consumer eco-friendly footwear brand, which launched in 2016 and registered as a B-Corporation — a designation of for-profit companies with wider social missions which requires directors to consider not only shareholders, but also a broader set of stakeholders such as society or the environment, for example, when making decisions.

“There is a young global customer that all care about the same thing, who are starting to demand to know the provenance of the things that they wear and buy,” Brown tells BoF. “That customer has the same empathy and urgency for the impending environmental crisis wherever they live.”

Reaching a reported $150 million in sales in 2018 according to Axios, the brand has secured over $77 million from investors including T. Rowe Price, Fidelity, Tiger Global, Maveron and Lerer Hippeau. Despite its size, in 2019 the business announced its intention to become carbon neutral that year. However, to achieve such an ambitious goal, Brown says “the sweet spot is just to find a way to stay in the middle and just commit to the powerful idea of getting a little bit better every day.”

This season, we will also be recording a live episode with sustainability pioneer Eileen Fisher, to hear how she has transformed her business model since she launched her brand in 1984. Indeed, the ability to adapt to new challenges and opportunities, with passion, resilience and discipline, is something we call Drive, which is the true path to creating a sustainable global enterprise.

The first episode with Allbirds’ Tim Brown launches on October 12, 2019. Be sure to subscribe here to never miss an episode. 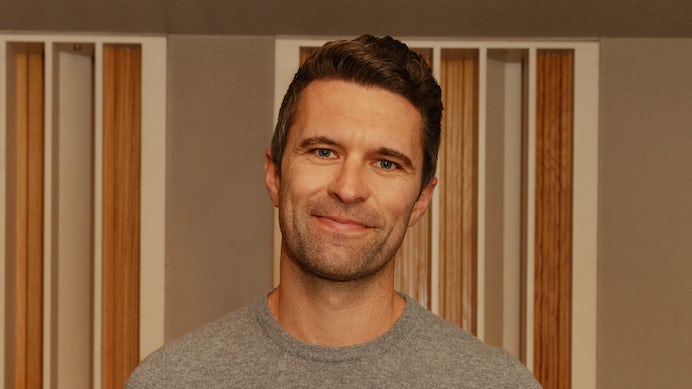 Two years after the former soccer player officially launched Allbirds in March 2016, the company sold its 1 millionth pair of shoes. Dubbed the “world’s most comfortable shoe,” the company only uses materials with a low carbon footprint, with Merino wool requiring 60 percent less energy to produce compared to traditional synthetics in footwear. The certified B Corp has raised $77.5m in 5 funding rounds to date. 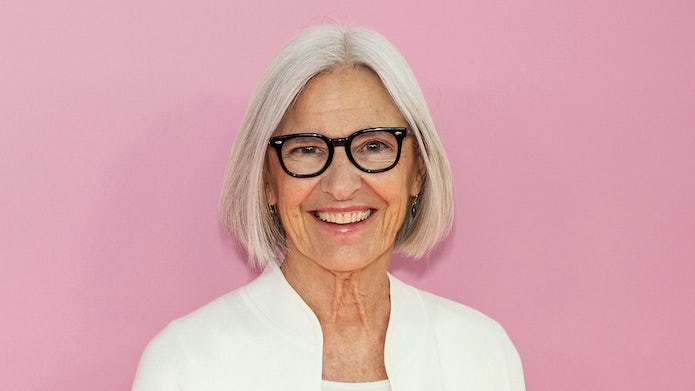 A pioneer of sustainability, the creative director launched her eponymous brand in 1984 with $350. Today, it distributes to over 1,000 wholesale doors and 68 retail stores. Among the company’s sustainability projects and practices, Eileen Fisher has taken back over 1 million pieces in the last decade of their previously sold clothing to resell or repurpose through her Renew programme. 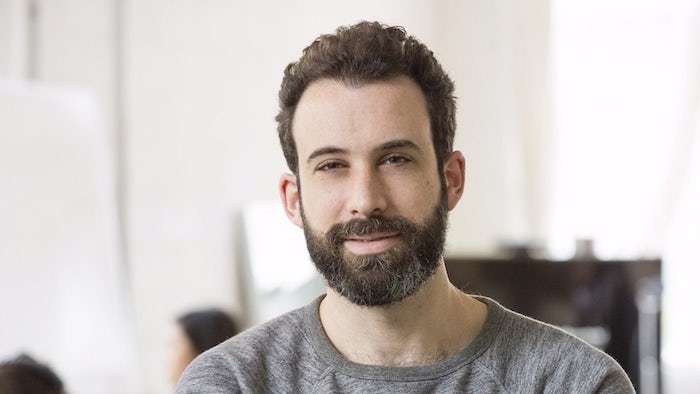 Launching his brand in 2011, aged 25, Preysman has raised approximately $18 million in investment, with stores’ sales per square foot averaging more than $4,500 in 2018. Everlane was founded on the belief that customers have a right to know how much their clothes cost to make, and reveals the true costs behind all of its products — from materials to labour to transportation — which it calls “radical transparency.” 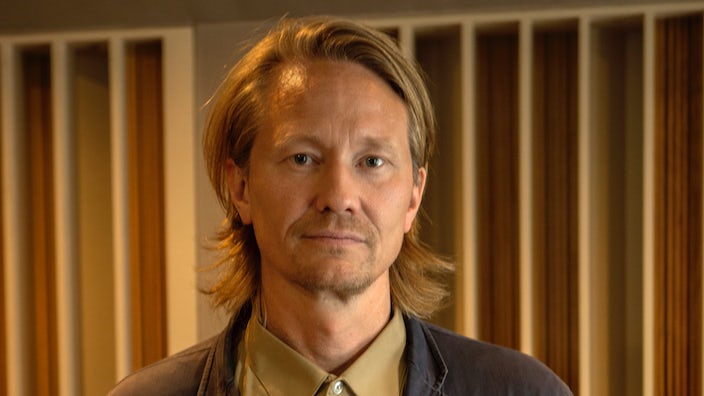 After he took over the stagnant cashmere line in 2000 with his wife — and Ganni Creative Director — Ditte Reffstrup, Ganni came to epitomise Scandi-style 2.0 with the #GanniGirls and community. Treating sustainability as a pre-requisite to running a fashion business today, Ganni has adopted ecological packaging and renewable energy in their offices. It is forecast to make $72 million in 2019, according to New York Times. 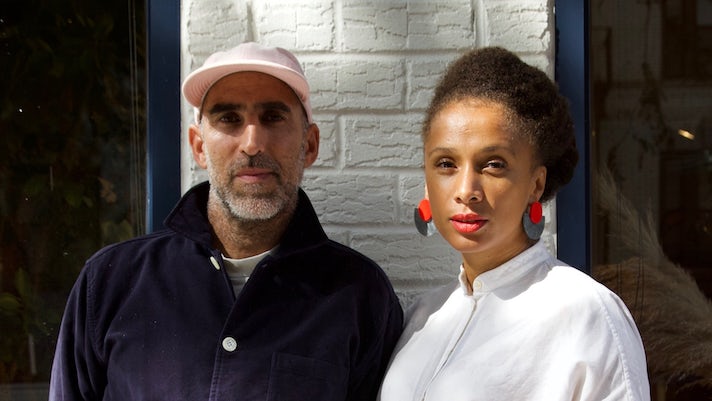 The former creative director of Supreme, Babenzien relaunched his men's clothing brand Noah in 2015 after shuttering the business in 2007. Seeking to take a stand against “many of the appalling practices of the fashion industry,” Noah aims to make quality clothing that lasts, utilising reputable suppliers in the process, while championing conscious and intelligent consumerism. 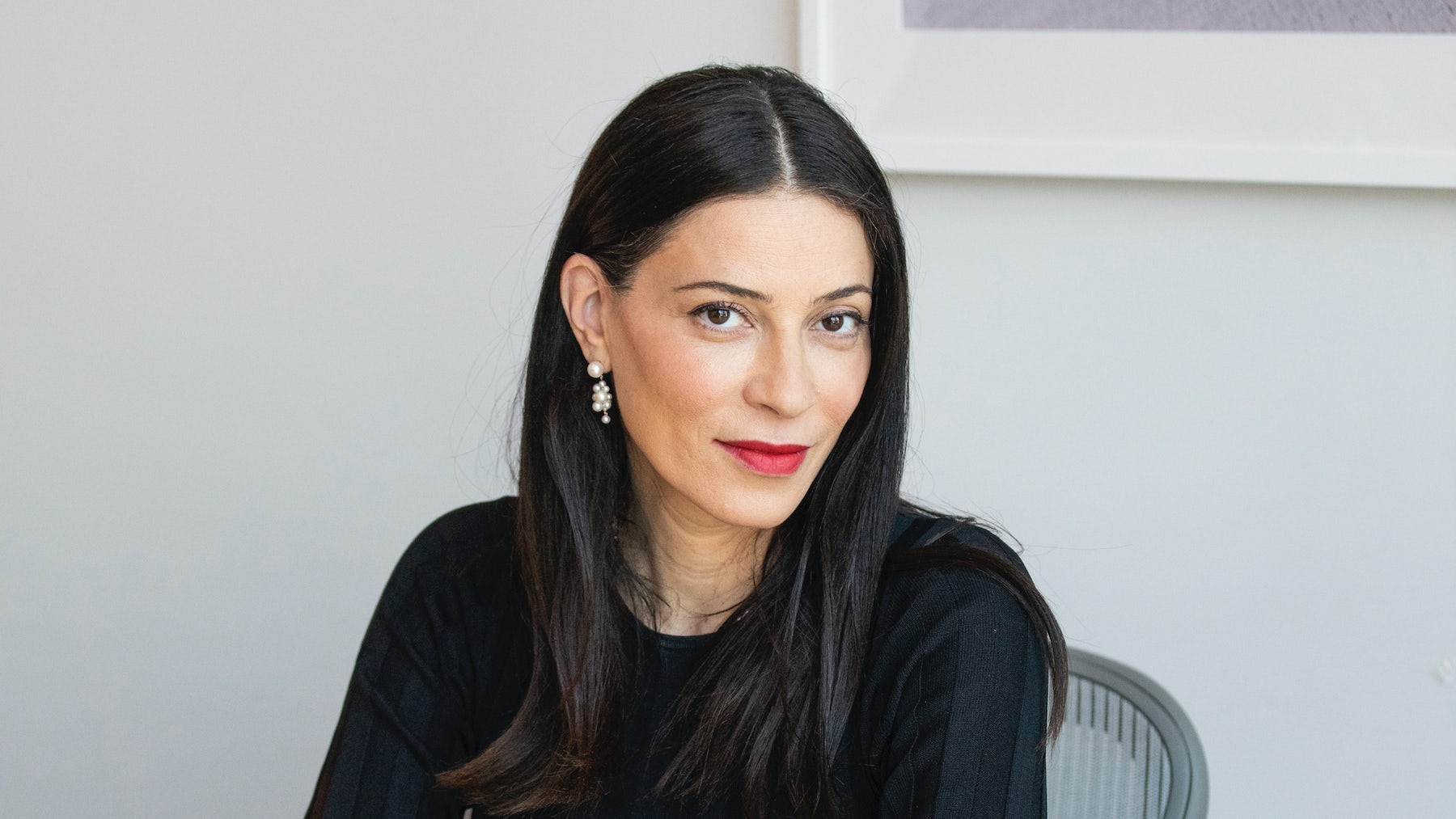 Founded as a vintage clothing resale business in 2009, utilising “deadstock” from Los Angeles stores and factories, the former model has led Reformation through 3 rounds of funding in 10 years. Maintaining its sustainability standards since conception, nearly 15 percent of its products today are made out of deadstock fabrics. The company has been carbon neutral since 2015 and its sales are projected to exceed $150 million in 2019.

The first episode with Allbirds’ Tim Brown launches on October 12, 2019. Be sure to subscribe here to never miss an episode.