The editor-in-chief of The New York Times style magazine is leaving after four years at the helm. 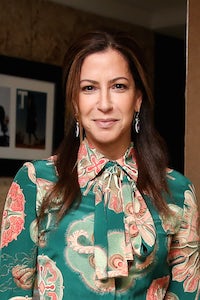 The editor-in-chief of The New York Times style magazine is leaving after four years at the helm.

NEW YORK, United States — After over four years as editor in chief of T: The New York Times Magazine, Deborah Needleman is leaving the title. She is not departing for another role, according to sources.

During Needleman’s tenure, the magazine saw significant growth in advertising pages as she expanded the editorial coverage from a focus on fashion and design into a general-interest luxury style magazine. T is one of several profitable fashion and luxury-focused newspaper supplements that have successfully attracted advertisers — thanks, in no small part, to their large built-in audience of older, high-income readers — while traditional monthly print titles suffer ad page declines.

“I’m sorry to report that Deborah has decided to leave us. I’ll let her tell you what she will do next, but it mainly consists of taking a break and enjoying more of the world that T so vibrantly covers,” said New York Times executive editor Dean Baquet in a note to staff. “She has built a tremendous staff, and they will continue producing one of the world’s most beautiful magazines while we decide who will succeed her.” 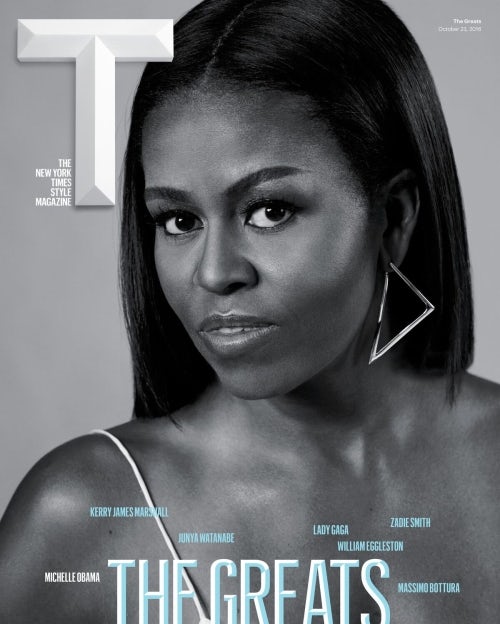 The Fall 2015 men’s and women’s fashion issues, the November 2015 travel issue and the Spring 2016 women’s fashion issue were the largest releases of the yearly themed editions since 2008. T also delivered its largest design issue ever in September 2015. The magazine said it picked up over 130 new advertisers in 2015. In the first three quarters of 2016, ad pages grew 30 percent from the same period in 2012, to 934 pages.

The publisher who oversaw that growth, Brendan Monaghan, departed before the end of the year for Condé Nast Traveler. In March, he was replaced by Elizabeth Webbe Lunny, previously associate publisher of Women’s Health.

Prior to joining T, Needleman was the editor in chief of WSJ. The Wall Street Journal Magazine, where she also oversaw the creation of the newspaper’s Off Duty section. But it was her work at shelter magazine Domino, which she founded in 2004 and edited until Condé Nast discontinued the magazine in 2009, that established her as a talented editor. (In 2012, Domino was revived as a quarterly print publication and website.)

“During her four years as editor of T, Deborah Needleman has turned the magazine into a wildly creative mix of design, literature and high style. It is vital to our coverage of fashion and culture,” wrote Baquet. “In the coming days I’ll be picking Deborah’s brain, and spending time with [executive editor] Whitney Vargas and [managing editor] Minju Pak as we decide on a successor.”

“T is really critical to The New York Times,” said Arthur Sulzberger Jr., publisher and chairman of The New York Times, said to Politico at the magazine’s tenth anniversary party in 2014. “[Needleman] has done an amazing job. She really has.”

A replacement for Needleman has yet to be named.