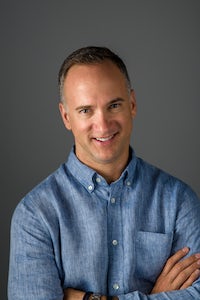 Snap CFO to step down
Tim stone, chief financial officer of Snapchat owner Snap Inc, has announced his departure from the company after less than a year in the role, effective February 5.