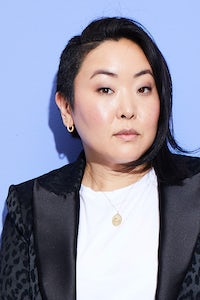 NEW YORK, United States — Hearst named a new editorial leader for Marie Claire on Monday, the latest in a wave of changes at the publisher’s top titles under Troy Young.

Young, who took over as president of Hearst’s magazines in 2018, installed Aya Kanai as editor-in-chief of Marie Claire, the women’s fashion title with a focus on sustainability and careers. Kanai is currently the fashion director for Hearst’s “women’s division,” which includes Cosmopolitan and Women’s Health, and will assume the role in January, reporting to Chief Content Officer Kate Lewis.

Outgoing Editor-in-Chief Anne Fulenwider led Marie Claire since 2012 when she succeeded Joanna Coles, who left to head up Cosmopolitan. 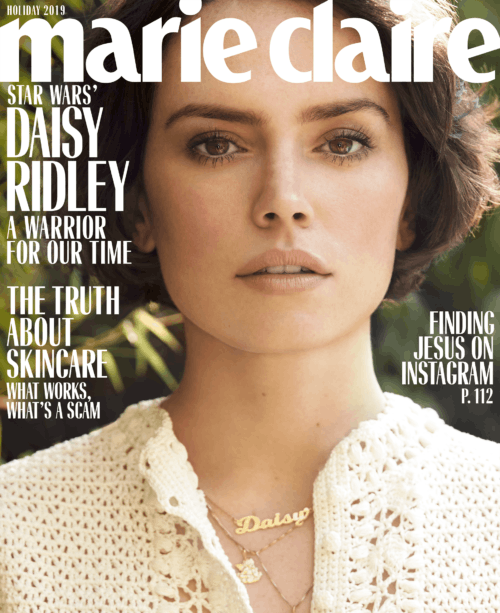 In a statement, Hearst said that Fulenwider plans to “launch an entrepreneurial venture focused on women’s health,” independent from the company. Under her tenure, Marie Claire won the ASME award for General Excellence in 2017 and cover of the year in 2018.

Most were succeeded by lower-ranking Hearst editors with digital experience, who were given oversight over their title’s print magazine and website — duties that Young had previously separated for the entire organization when he set up Hearst’s digital media division in 2013. Kanai will oversee Marie Claire in both print and digital; Sally Holmes, MarieClaire.com’s digital director, will continue to lead the site.

Hearst’s magazine division is in the middle of a unionisation struggle. Employees from 24 media brands announced their intentions to join the Writers Guild of America in November, and several employees told New York Magazine before Thanksgiving that the publisher is taking a “hard line against in the union” in internal meetings. Last week, Hearst created a website with information for employees about the union, which Vice described as containing “classic and quite ominous anti-union talking points.”

Kanai is an editor and stylist who started her career at Nylon before heading to Conde Nast’s Teen Vogue. She also spent almost a year at e-commerce site Shopbop as style director. She joined Hearst in 2013 as fashion director of Cosmopolitan and has since added other titles to her purview, starting with Seventeen and later followed in 2016 by the newly formed “women’s collection,” which includes those titles as well as Women’s Health, Redbook and Good Housekeeping.

In the last three months, MarieClaire.com averaged 11.2 million monthly visitors, according to SimilarWeb, compared to 16.2 million at HarpersBazaar.com and 43.4 million at Elle.com during the same period.

After Nina Garcia went to Elle in 2017, her role as creative director at Marie Claire was filled by Kate Lanphear, the stylist known for her early street-style fame and eclectic resume (she was Maxim’s first female editor-in-chief during an era when the title tried to reinvent itself, and has also consulted for Google.)

Marie Claire in the US is operated under a joint venture between Hearst Magazines and the Paris-based Marie Claire Album.

Marie Claire UK, which is not owned by Hearst but by TI Media, announced in September that it would no longer publish print editions.