Pressure Grows on Brands to Change 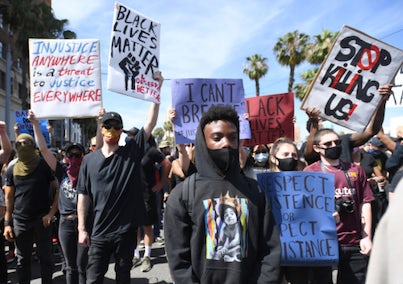 In the fashion industry, the anger over systemic racism that sparked protests in dozens of US cities has quickly coalesced into specific demands for change at major brands and media. The backlash to the initial wave of Instagram posts has forced companies to make more concrete showings of support for Black Lives Matter, and to examine how they operate. On Friday, Nike said it would donate $40 million to helping the black community, likely kicking off a series of more robust actions from the corporate world this week. Several nascent movements are slowly gaining industry support as well, including #PullUpOrShutUp, which asks companies to disclose their percentage of employees who are black, and designer Aurora James' 15 percent pledge, where retailers would commit to stocking more products from black-owned businesses.

The Bottom Line: Much like with the #MeToo movement, fashion brands were slow to realise that consumers and their own employees wanted real change, not supportive slogans. The industry took concrete, if incomplete steps to protect women in 2018. How far is fashion ready to go to address its shortfalls when it comes to race?

Is the LVMH-Tiffany Deal Still On? 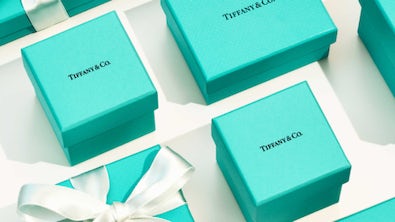 Even a company as big as LVMH has to think twice before spending $16.2 billion on jewellery in the middle of a recession. The American brand is a natural fit for the luxury giant, which can use its global muscle to help lift the it out of its recent rut. But the numbers have changed dramatically since the two companies agreed to a deal in November. The prospect of a severe economic downturn has already scuttled one major deal, the acquisition of a majority stake in Victoria’s Secret by Sycamore Partners. The similarities mostly end there. Despite its troubles, Tiffany is a picture of health compared to Victoria’s Secret, and LVMH has deeper pockets and different priorities than Sycamore Partners.

The Bottom Line: LVMH has wanted Tiffany for a long time, and it measures the brand’s potential in years and decades, not the next few months. Odds are these two are going to find a way to work it out.

The Future of Fashion Week 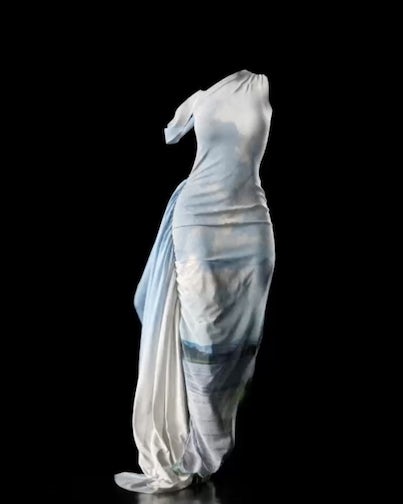 We are going to learn a lot — or at least something — about the future of fashion week from what happens in London at the end of this week. Organisers have said little about what to expect. With traditional runway shows in packed halls off the table, designers are experimenting with a staggering variety of formats. Zegna promises a "phygital" show next month that combines real models and digital elements, while Shanghai Fashion Week's experiment with digital showrooms earlier this year had some fans. London Fashion Week may be geared more for buyers than the general public, coming at the start of the buying season in June and including B2B platform Joor as a sponsor. Though will anyone pay attention, given everything else going on in the world?

The Bottom Line: London Fashion Week in particular sometimes struggled to generate buzz even before it was forced to go virtual. How will this be different?

Editor's Note: This article was updated on 7 June 2020. A previous version stated that London Fashion Week is sponsored by Ordre. This is incorrect. It is sponsored by Joor.