NEW YORK, United States — Brooke Lapidus, a 33-year-old stay-at-home mom on the Upper East Side, wanted fuller lips but found coordinating her young daughters’ schedules around a visit to the doctor’s office too daunting. Several friends recommended a novel solution: have the doctor come to her.

Lapidus had stumbled upon the latest frontier in on-demand beauty services: cosmetic procedures. Since Glamsquad began offering in-home makeovers in 2013, it’s become possible to order everything from weekly blowouts to manicures and massages the same way you’d order a pizza. Now, some start-ups are betting customers will want the same convenience for their Botox or lip-plumper fix.

Salons specialising in injectables — think Drybar for Botox — are popping up in tony neighbourhoods worldwide, and in-home services — virtually unheard of even two years ago — are becoming more common. Dr. Adam Nadelson, the doctor who filled Lapidus’s lips in her home, said he’s available for bookings as little as 12 hours in advance. 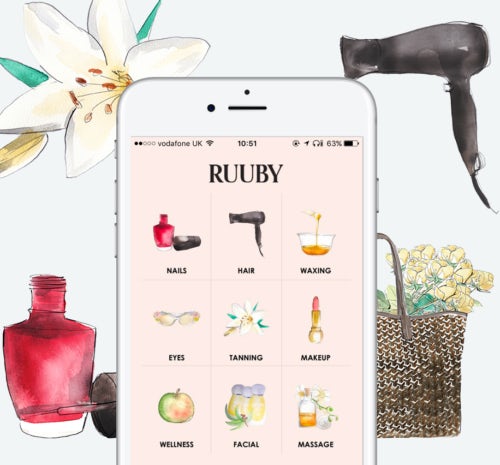 Start-ups and entrepreneurial doctors are tapping a growing market for injectables. Procedures once viewed as the province of celebrities and the ultra-vain are now routine for millions of men and women. Americans spent $16.7 billion last year on non-invasive cosmetic procedures such as Botox, fillers, lasers and peels, and in 2017 received 7.2 million injections of botulinum toxin (the formal name for wrinkle-smoothing neurotoxins), according to the American Society of Plastic Surgeons.

“It was in my training that I realised this is a really simple process, and if I can do this in the office with really minimal assistance then I can likely do the same thing in a patient’s home,” Dr Nadelson said. “No one wants to wait on a physician in a busy office.”

Dr Nadelson started home visits for cosmetic procedures last year, using his New York practice as a base of operations to serve patients in upscale neighborhoods like Tribeca and the Upper East Side. Prices are the same as in the office — $500 for Botox or $750 per syringe of filler — plus a $500 fee.

He’s got national ambitions and an obvious template: Dr Nadelson founded The IV Doc in 2013, which today provides in-home, nurse-administered IV drips to the hungover, dehydrated and sick in 26 cities.

Ruuby, which provides blowouts, manicures, massages, tanning and makeup applications in the UK, began allowing members to book injectable procedures via its app early last year. Injectable-only studios like Botox Labb and Alchemy 43 are popping up across the country to create sculpted cheekbones and erase unwanted crow’s feet. 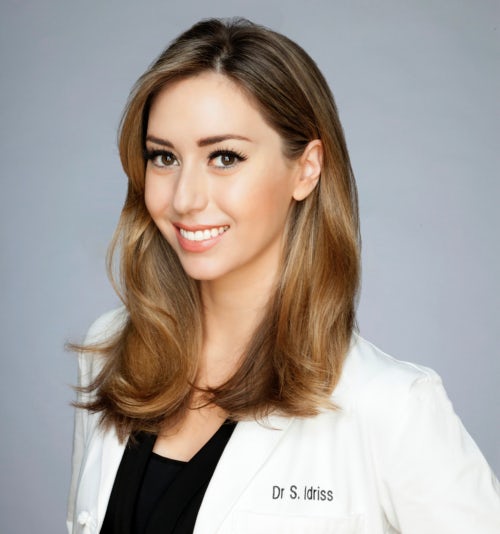 At Alchemy 43’s four Southern California locations, neurotoxins and fillers are injected by nurse practitioners, physician’s assistants and registered nurses. However, customers are served sparkling water in champagne glasses so they don’t feel like they’re “going to the doctor and getting a mole checked,” said founder and chief executive Nicci Levy.

Levy has raised about $6 million in funding and counts Forerunner Ventures and Drybar co-founders Alli Webb and Michael Landau as investors. Their first Manhattan location is slated to open in April.

Allergan, the pharmaceutical giant that created and still owns the patent for Botox, is starting to play in the space too. The company hired Glamsquad co-founder Alexandra Wilkis Wilson last year, and plans to launch a concierge service to book these cosmetic appointments online. Allergan also launched a website last year where people can chat with experts and book appointments with physicians.

The company is trying to normalise products it owns, with the only Allergan branding being a tiny logo on the top left corner that one would have to look very closely at to notice. This is by design, according to Wilkis Wilson.

“Spotlyte is actually unbranded,” she said, adding that the goal is to reduce the stigma around injectables, so more people view injectables and other procedures as no different than a manicure. “There’s no mention of Botox or Juvederm.”

“We know that there are barriers for consumers,” she said. “We want to create an open dialogue by incorporating medical aesthetics into the general beauty conversation.” 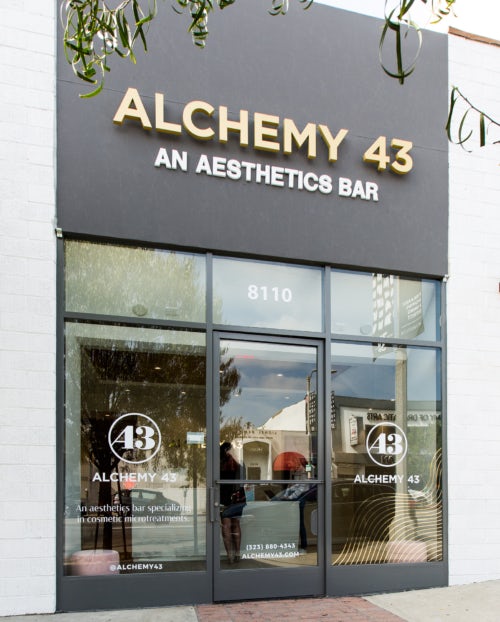 Botox injections aren’t quite as ubiquitous as manicures yet. They are still medical procedures — and unlike a manicure or blowout, they’re irreversible. Poorly administered injections can result in droopy eyes or a frozen face.

“It’s one thing that cosmetic procedures are becoming more mainstream and socially acceptable to discuss, but it’s another thing when you’re trying to make cosmetic procedures — which are medical procedures — into a mass-market, drive-through Starbucks,” said Dr Shereene Idriss, a dermatologist who specialises in medical aesthetics such as lasers, filler and neurotoxin injectables.

She warned that such procedures should only be conducted in a doctor’s office, where it’s possible to guarantee a sterile injection site. Transporting ingredients from home to home could also increase the risk of contamination, she added.

“The question that everyone has is, 'Is Botox too much medicine and too much risk to work for in-home?' That’s where I worry,” Goldberg said.

Not for Nicole Horizon, another patient of Dr Nadelson’s on-demand Botox service, who called in-home injectables “no big deal.”

“There’s minor little pricks in your forehead, it’s not like you’re doing major surgery,” she said. “I don’t know if I’d feel comfortable getting a nose job in my apartment.”

The Dawn of Designer Botox?

Where Plastic is Fantastic: The World's Cosmetic Surgery Capitals

What’s Behind the Lip Gloss Boom? The 90s Nostalgia, Wellness and Tinder