At a Sunday morning symposium, Sinead Burke, Jillian Mercado, Dapper Dan, Chika Oranika and Phillip Picardi broke down how the fashion industry can become more inclusive on gender, race and ability.
By
30 September 2019
In Partnership With

PARIS, France — "To be inclusive doesn't mean to point at something and be like, 'that's different, let's love it,'" said Chika on stage at the first BoF 500 Symposium on Sunday morning. Being inclusive "literally means existing, and if anyone wants to challenge that...then I have the language, the rhetoric, the vocabulary to challenge them."

Today's symposium comprised three talks on the authentic representation of disabled voices, the LGBTQIA+ community and racial diversity in fashion and was designed to bring BoF's latest print issue — focused on inclusion — to life. The event was led by members of the BoF500 community, including activist Sinéad Burke, Out Editor-in-Chief Philip Picardi and designer Dapper Dan, who detailed how they are using their voices to create meaningful conversations around gender and sexuality, race, and disability.

While sustainability is fashion's current buzzword, in past years all too frequently diversity and inclusion have been treated as industry trends, with surface-level engagement via consumer-facing ad campaigns, fashion shows or high-profile chief diversity officer appointments to appease customers. And yet in the past 12 months alone there have been a series of missteps by a host of brands, from Gucci and Prada blackface scandals to D&G's chopstick controversy, leading to a sizeable social media backlash or a downturn in sales. Industry leaders want to engage with diversity and understand that to do this, they need to connect across minority communities. Despite efforts to better address inclusion, too many companies are missing the mark.

"There is a risk in fashion that we treat diversity and inclusivity as trends," said BoF founder and chief executive Imran Amed as he introduced Picardi and model Teddy Quinlivan in conversation with YouTube's head of fashion and beauty partnerships Derek Blasberg to speak on inclusion as it concerns the LGBTQIA+ community.

Legendary designer Dapper Dan — joined by Chika and Teen Vogue Editor-in-Chief Lindsay Peoples Wagner to talk about how the fashion industry can truly represent more diverse groups — pointed out that Generation Z's ability to engage with conversations around diversity and inclusion have "changed the face of fashion," and this is also having "ripple effects across society." Education must happen directly between brands and their consumers. 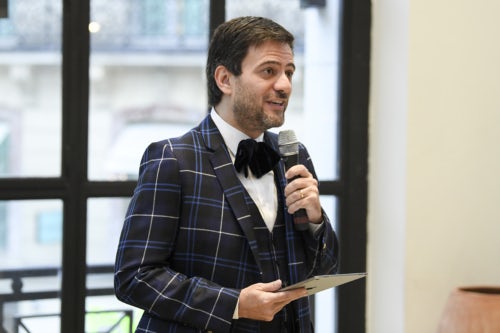 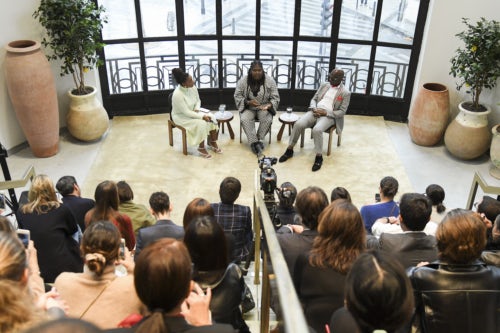 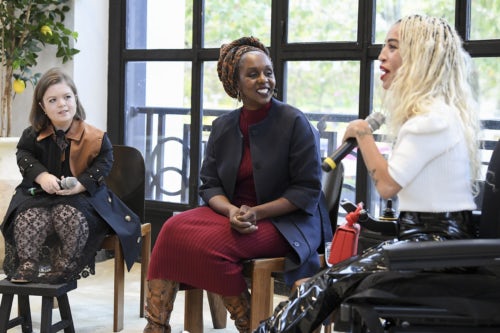 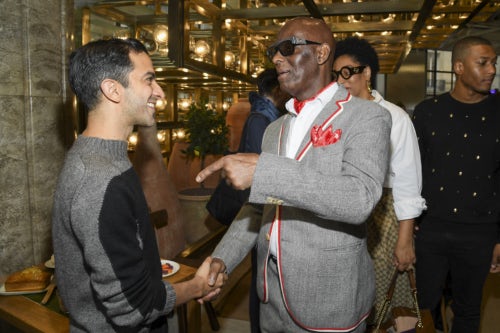 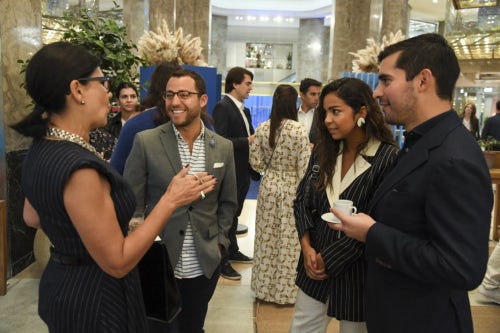 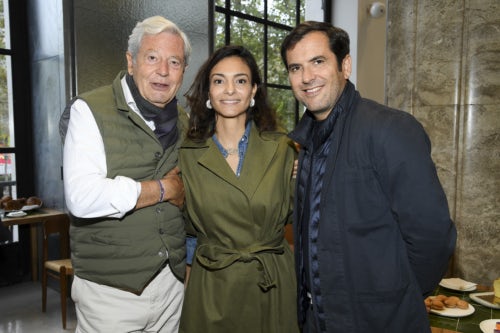 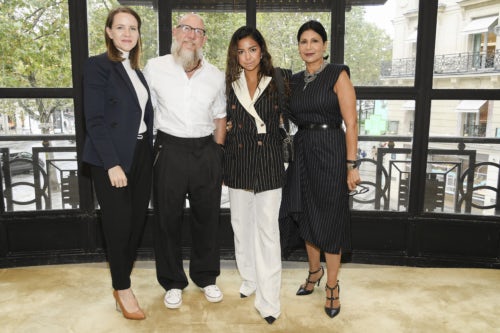 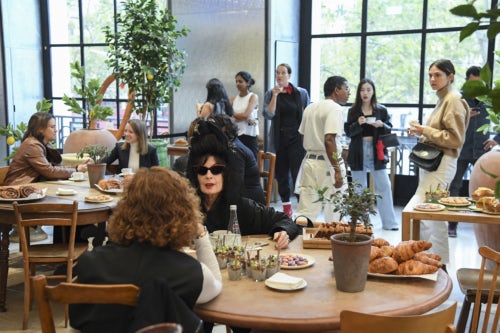