What Happens to Luxury When Tourists Stay Home 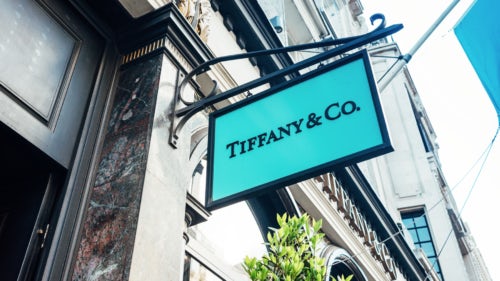 For years, luxury apparel and accessories brands have relied on tourists to drive growth, even on their home turf.  Tourists from Asia and Europe pack flashy Manhattan flagships and take bus tours to outlet malls. Or they did, at least. Tourist visits to the US were down 1.9 percent in the first five months of the year, a decline driven by a steep drop in visitors from China. The impact was first felt late last year, but has accelerated over the last few months as the tariff fight took hold, with Macy’s and Ralph Lauren among the companies blaming weak tourism volumes for poor US sales. Tiffany, which reports earnings this week, has been especially vocal on the subject, and what they say about Chinese visitors to US stores in particular will be worth watching. The outlook is not good, as China has allowed the yuan to weaken against the dollar, making visits to the US more expensive, and on Friday escalated the trade war further with new tariffs on US imports.

The Bottom Line: Savvy brands saw the decline coming and invested in stores and e-commerce in tourists' home countries. Tiffany is one of those brands; the company is bullish on sales in China itself, even if fewer Chinese are shopping in its stores abroad. 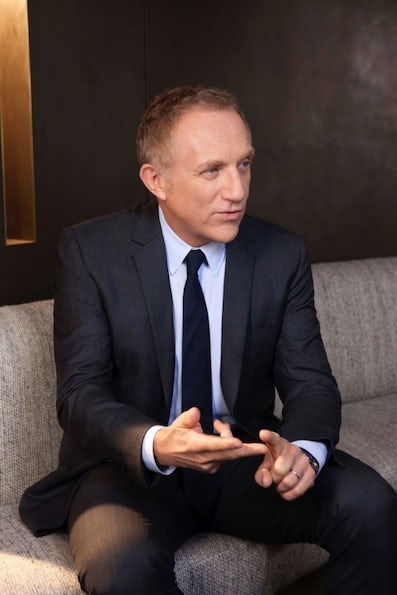 The Fashion Pact has an impeccable pedigree. Organised by Kering at the behest of French President Emmanuel Macron, the accord pledges signatories to work toward net-zero emissions by 2050, among other measures. The industry chose a high-profile venue to debut its agreement, though they risk being overshadowed by whatever headlines President Donald Trump generates over the weekend. It's revealing to see who is and isn’t on the list: most major luxury brands are in (though not industry leader LVMH), as are the owners of fast-fashion giants H&M and Zara (though not Uniqlo) and the sneaker duopoly of Adidas and Nike. Outside fast fashion, mass-market retailers are largely absent, as are many discounters like T.J. Maxx and Primark. And the manufacturers that do much of fashion’s dirty work are almost entirely missing, though it's assumed that companies like Inditex and Kering can use their size to pressure suppliers to clean up their act.

The Bottom Line: Though many of the Pact's signatories will attempt to meet their goals by producing more, sustainably, the clearest path toward meeting the agreement's goals involves the much more painful decision to produce less. 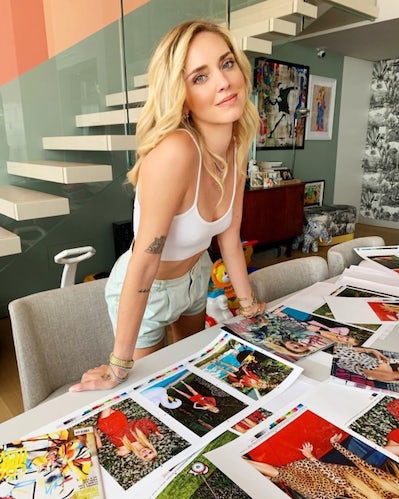 Chiara Ferragni stars in a documentary about her life debuting at the Venice Film Festival | Source: Instagram/@chiaraferragniunposted

The fashion documentary boomlet continues. Brands have produced lavish short films for years, but some are going a step further and financing feature-length documentaries, often with top talent behind the camera. By their nature, brand-backed fashion documentaries tend toward gauzy sentimentality, if not outright hagiography. Films in that category act as fan service, helping to reinforce consumers' already rabid love for a brand or designer. Some of the coming slate of projects have potential to do something more; the secretive Margiela makes for a compelling subject, and Lauren will be profiled on HBO, which has a sterling record when it comes to documentaries. And "Chiara Ferragni- Unposted" is a rare fashion doc featuring a subject closer to the start of their career (as was one of the genre's more successful recent entries, the Raf Simons close-up "Dior and I").

The Bottom Line: Ferragni's documentary is something of a wild card. She's at the height of her fame, but whether Ferragni's 17 million Instagram followers will sit through a feature-length documentary like they do her 20-second Stories is another question. 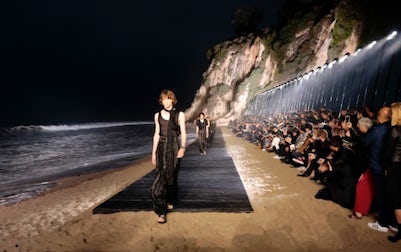 "People are complaining about the carbon expenditures from air travel?! I’m all for holding companies supremely accountable for their environmental impact and am happy to see that we’re starting to get somewhere, but that’s ... a slippery slope of hyperbolic environmentalism." @esperbeats, commenting on "Gucci and Saint Laurent Face Uphill Battle to Get Green."