Katrina Lake, Michael Preysman and Kim Kardashian West are part of an exciting group of headliners who will join industry leaders and entrepreneurs at the inaugural BoF West summit in Los Angeles on 18 June.

Katrina Lake, Michael Preysman and Kim Kardashian West are part of an exciting group of headliners who will join industry leaders and entrepreneurs at the inaugural BoF West summit in Los Angeles on 18 June.

LOS ANGELES, United States — The Business of Fashion is delighted to announce the speakers at BoF West, our invitation-only summit, in partnership with Unibail-Rodamco-Westfield, where Silicon Valley, Hollywood and fashion collide.

Industry leaders, entrepreneurs, experts and influencers will join us on stage at the inaugural West Coast summit in Los Angeles on 18 June at Westfield Century City in Los Angeles. We will explore the powerful intersection of creative and technology-based businesses in front of an audience of leaders, decision-makers and creatives from the most influential luxury fashion brands and businesses, as well as consumers watching and participating from the balconies above.

“The West Coast of the United States, where the future was always more important than the past, has long been a hotbed of socio-economic innovation,” says Imran Amed, BoF Founder, CEO and Editor-in-Chief. “Now, Los Angeles is exploding with fresh energy — and becoming a global hub where the entertainment industry is cross-pollinating with fashion, beauty and technology, creating currents felt around the world.” 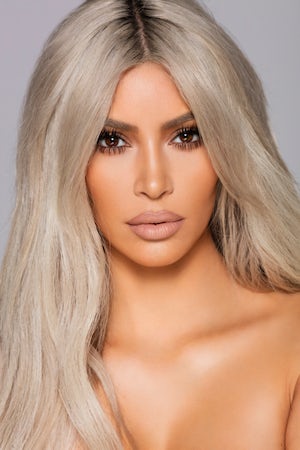 Now one of the most dynamic cities in the world, Los Angeles is a cultural force with impact far beyond Hollywood and is an increasingly important hub within the global fashion ecosystem. BoF West will showcase powerful and inspirational speakers on thought-provoking topics:

Kim Kardashian West is an entrepreneur, beauty mogul, producer, designer, and author, who burst onto the scene in 2007 after the premiere of her E! Entertainment reality series, “Keeping Up with the Kardashians.” Most recently, she has launched KKW BEAUTY and KKW Fragrance.

Kris Jenner is an entrepreneur, best-selling author and the creator of reality series Keeping Up with the Kardashians. She manages the careers of her six children, and launched Kylie Jenner’s makeup line, Kylie Cosmetics, which has amassed over $420 million in sales since 2015.

Katrina Lake is the founder and chief executive of Stitch Fix, an e-commerce platform that mixes algorithms, data and personal styling expertise to send customers boxes of handpicked items that cater to individual fit, style and price preferences — revolutionising shopping for women and men, and soon kids, across America.

Michael Preysman is the founder and chief executive of Everlane, a direct-to-consumer design brand based in San Francisco, California. By cutting out the middleman and openly sharing the costs behind each product, Preysman has become a distinguished leader in the transparent retail space. 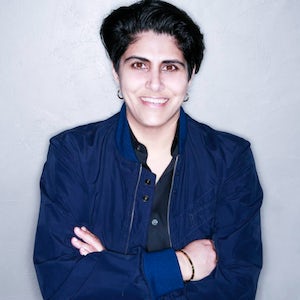 Moj Mahdara is the chief executive of Beautycon Media, a globally-recognised community for content creators, celebrities, fans, and brands. Mahdara is also a speaker, business figure and an active investor with recognition for her expertise in Gen-Z and millennial consumer profiles and behaviours.

Janice Min is a media consultant at NBC Universal Cable Entertainment, and Valence Media, the owners of The Hollywood Reporter, Billboard, MRC and Dick Clark Productions. She has served as a strong voice in the #MeToo movement, guiding media conversations about the subject with interviews in places including The New York Times.

Elizabeth Saltzman is a stylist and contributing editor at Vanity Fair. Her work has been described as "classic with an unexpected twist," most often brought to life in her clients’ extraordinary red carpet moments. She styles red carpet looks for Gwyneth Paltrow, Uma Thurman and Saoirse Ronan. 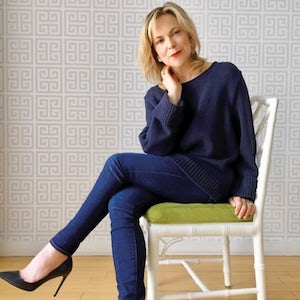 Carol McColgin is the fashion & beauty director of The Hollywood Reporter, where she produces the Stylists, Red Carpet Designers and Beauty issues, as well as other fashion print content. McColgin also styles THR cover shoots, including the Oscar Actress and Emmy Drama Actresses Roundtables.

Karla Welch is a stylist whose portfolio boosts some of entertainment's biggest names including Lorde, Justin Bieber and Katy Perry. With over 100,000 followers on Instagram, she is known for securing top spots on the best-dressed lists for her clients.

If you're going to be in Los Angeles on June 18, please join us from 4pm at Westfield Century City Mall, in the Atrium. There will be dedicated space available to the general public on a first come, first served basis and selected retailers will offer special promotions and surprises to celebrate #BoFWest. The summit will also be live streamed on BoF's Facebook page from 4pm PT / 7pm ET, make sure to tune in.